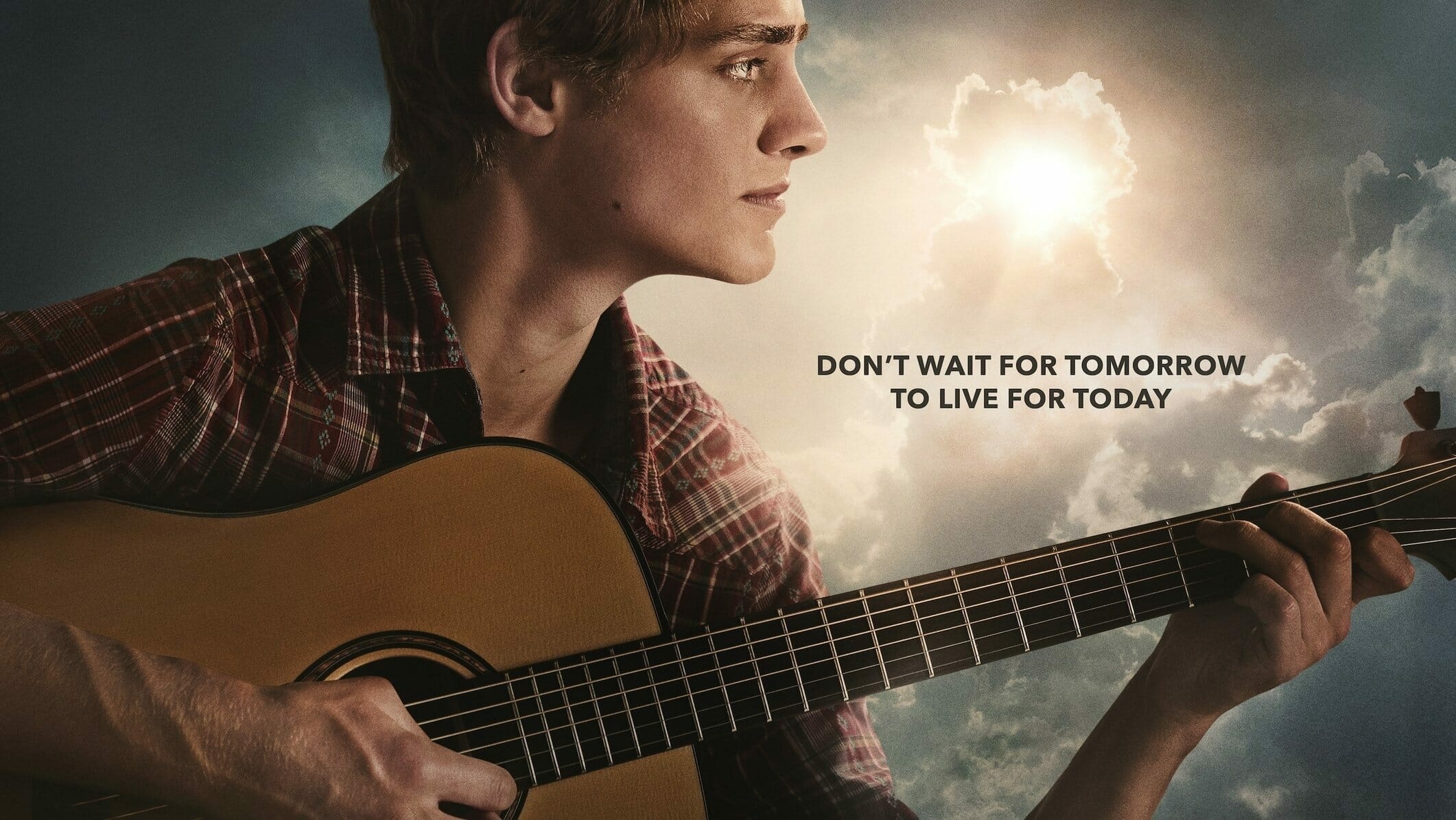 Seventeen-year old Zach Sobiech captured the hearts of people everywhere when his original song “Clouds” debuted and instantly became a viral sensation in 2012. In the new Disney+ original movie “Clouds,” premiering on Friday, October 16, the world will be inspired once again by Zach’s musical legacy and his story about the resilience of the human spirit. Directed by Justin Baldoni, the movie is based on the book “Clouds: A Memoir” by Zach’s mother, Laura Sobiech.