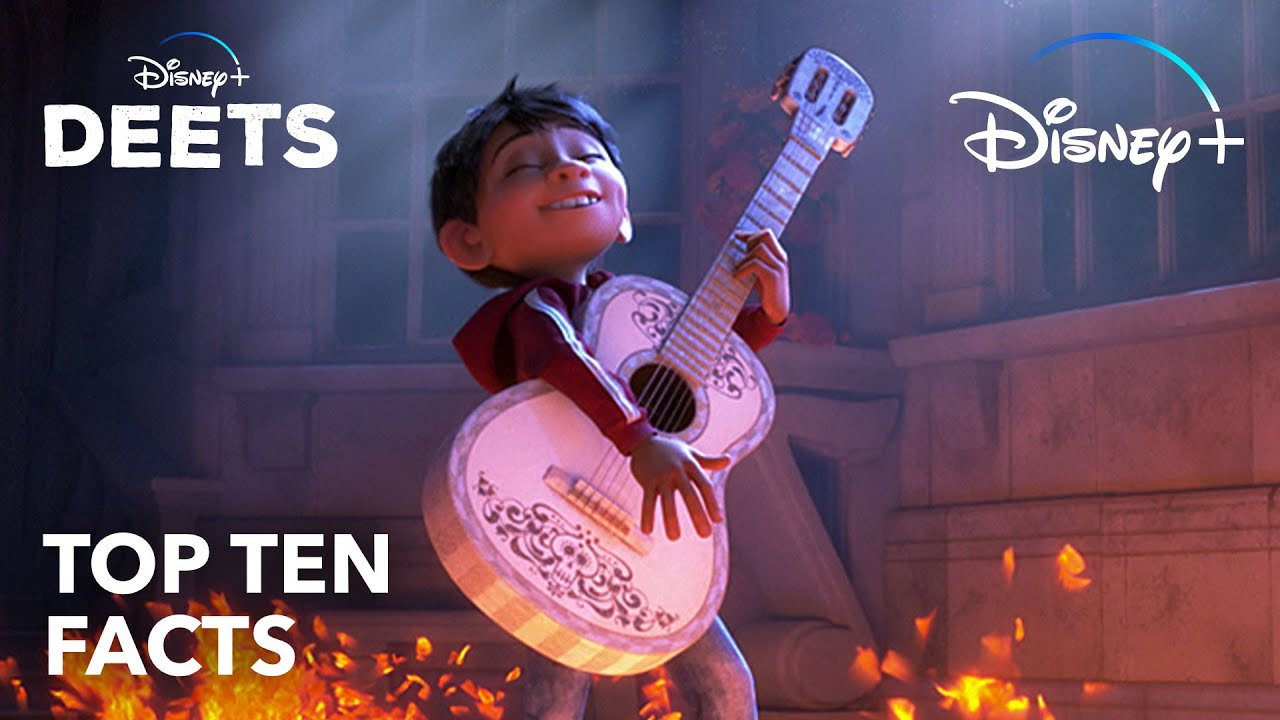 In honor of Día de los Muertos, hosts Kenneth Brown and Marcellus Kidd are counting down the top 10 things you need to know about Coco, streaming on Disney+!