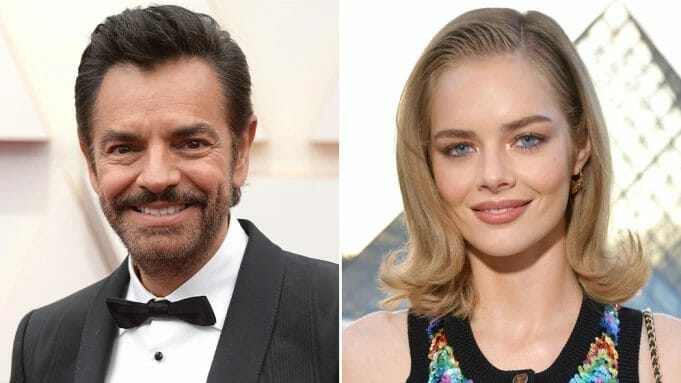 Lionsgate’s English-language remake of Francis Veber’s 2006 French feature hit film “The Valet” will premiere on Hulu in the United States and on Disney+ internationally on Friday, May 20, 2022.  The comedy film will also release on  Star+ in Mexico and Latin America on the same day.

Get ready to switch gears. @EugenioDerbez @Sweaving and @iamgreenfield star in the #TheValet streaming May 20 on Hulu, Star+ in Mexico, and Latin America, and Disney+ internationally. pic.twitter.com/3euaCIli4c

The film follows a movie star who enlists Antonio (Derbez) – a parking valet – to pose as her lover to cover for a relationship with a married man (Greenfield). As a valet, the hard-working Antonio usually flies under the radar but his ruse with Olivia thrusts him into the spotlight and brings him to see himself more clearly than ever before.

Richard Wong (Come as You Are) directs and the film is written by Rob Greenberg and Bob Fisher who both worked on Overboard together.