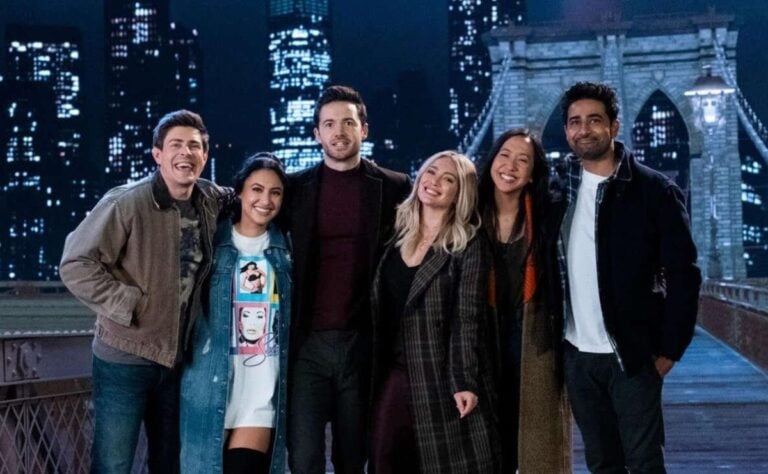 Composer Jeff Cardoni will provide the score for the upcoming Hulu/Star Original series “How I Met Your Father.”   Cardoni has previously worked on Silicon Valley, Mike and Dave Need Wedding Dates, The Kominsky Method, CSI : Miami, Just Friends, and Turner & Hooch.  The series will premiere with two episodes on Hulu on Tuesday, January 18, 2022.  The series will also be coming to Disney+ internationally however a premiere date for those regions has not been announced yet.

“How I Met Your Father” is a sequel to How I Met Your Mother and will star Hilary Duff (Lizzie McGuire) and Chris Lowell (Glow, Promising Young Women).