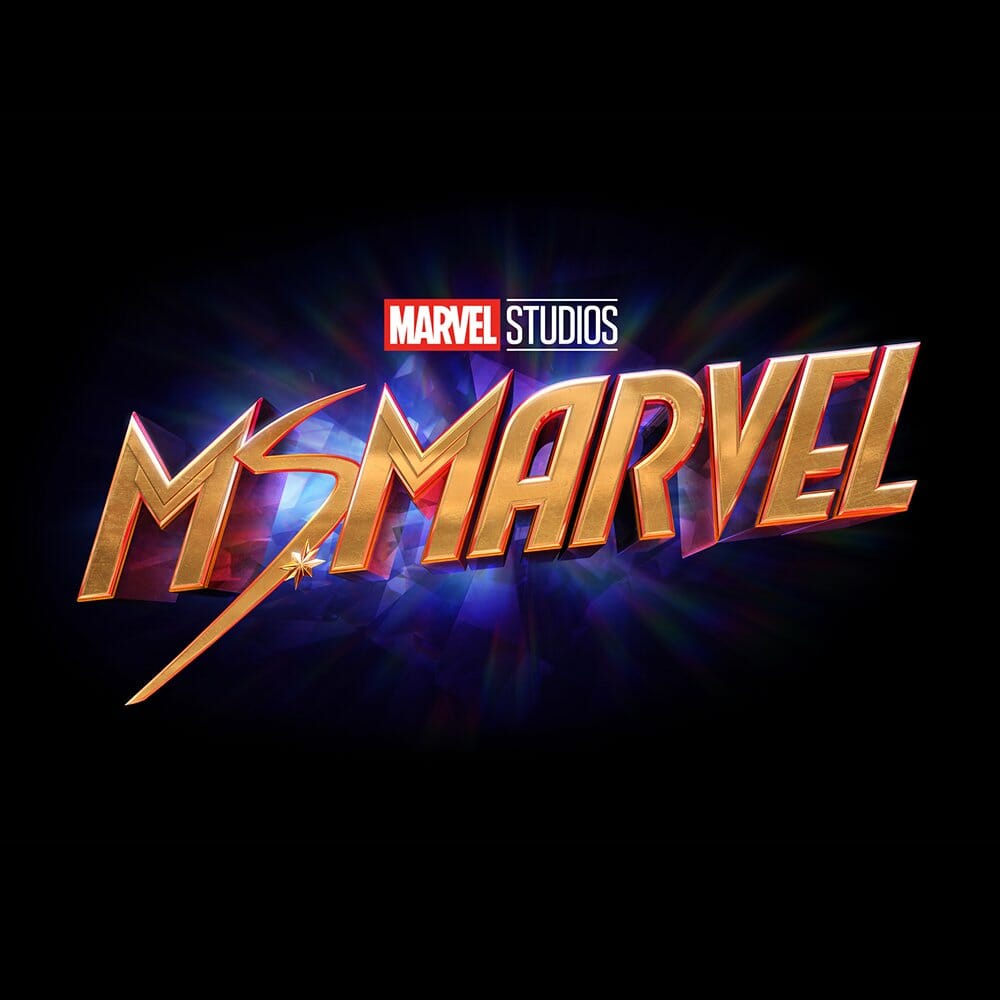 Laura Karpman has composed the score for “Ms. Marvel,” which premieres on Disney + on June 8th.

Karpman is a five-time Emmy winner who has scored Marvel’s What If…? animated series on Disney+, Lovecraft Country, Set It Up, Paris Can Wait, Why We Hate, Step, and Underground.  Karpman will also be scoring the upcoming feature film The Marvels and will be the second female composer ever to score a Marvel movie.

Said Karpman: “I am thrilled to be a part of a wonderfully diverse team that is bringing Kamala Khan off the pages of her comic book and into your homes this June. She is an epic superhero hailing from a rich musical heritage that was a joy to be immersed in.”