Composer Michael Giacchino has a long history of scoring music for some of Marvel’s biggest projects.  Giacchino has provided the score for Spider-Man: Homecoming, Far from Home, No Way Home, the first Doctor Strange movie, and most recently the upcoming film “Thor: Love and Thunder.” Other credits include JoJo Rabbit,  Up, Lost, Star Trek, Rogue One: A Star Wars Story, Jurassic World, The Incredibles, and Ratatouille.  Now, it seems the composer will be using his directing skills to helm an upcoming Marvel Disney+ project. 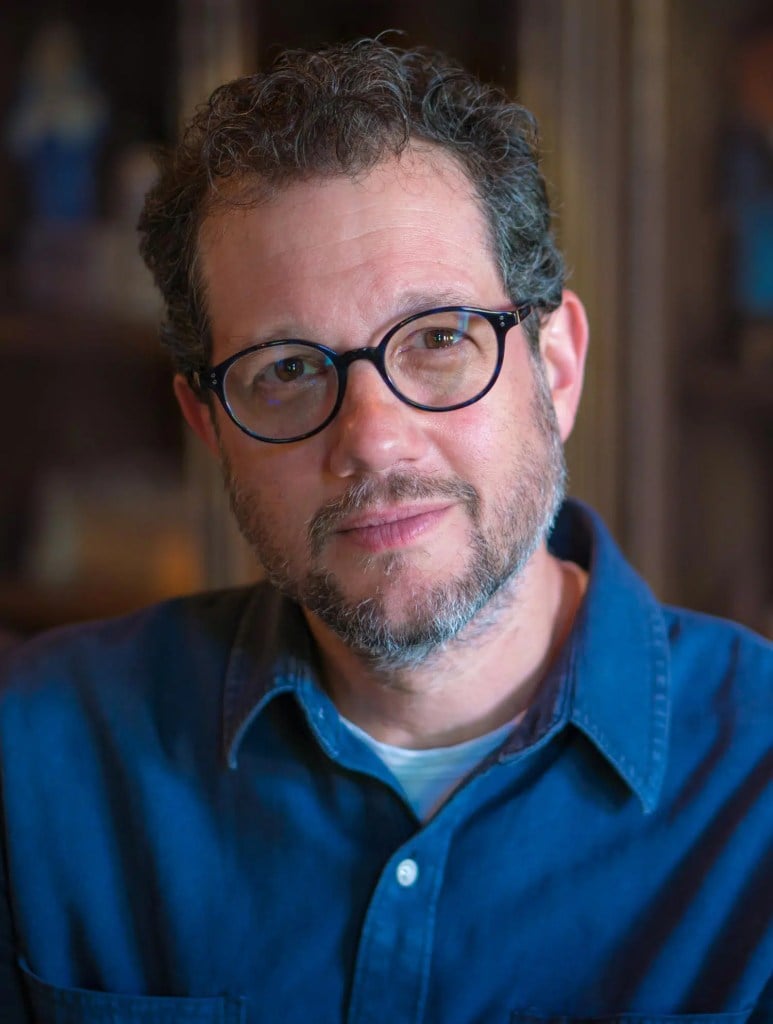 According to a new report from The Illuminerdi, they’ve been hearing rumblings that Marvel may be interested in Michael Giacchino as a director on an upcoming MCU Disney Plus project.  No details were provided as to what that project might be, but Marvel has several new projects in the pipeline for Disney+ including Ms. Marvel, She-Hulk, Moon Knight, I Am Groot, the Guardians of the Galaxy Holiday Special all scheduled to debut on Disney+ next year.  The site points out there are three projects for Disney+ that start production soon that Giacchino could helm including, Werewolf by Night, Echo, and Ironheart.

Giacchino has previously worked behind the camera on the animated Star Trek: Short Treks and the comedy short, Monster Challenge, which starred Patton Oswalt.

Since nothing has been confirmed by Disney or Marvel we will treat this as a rumor for now.  Stay tuned to Disney Plus Informer for any updates to this story as it becomes available.