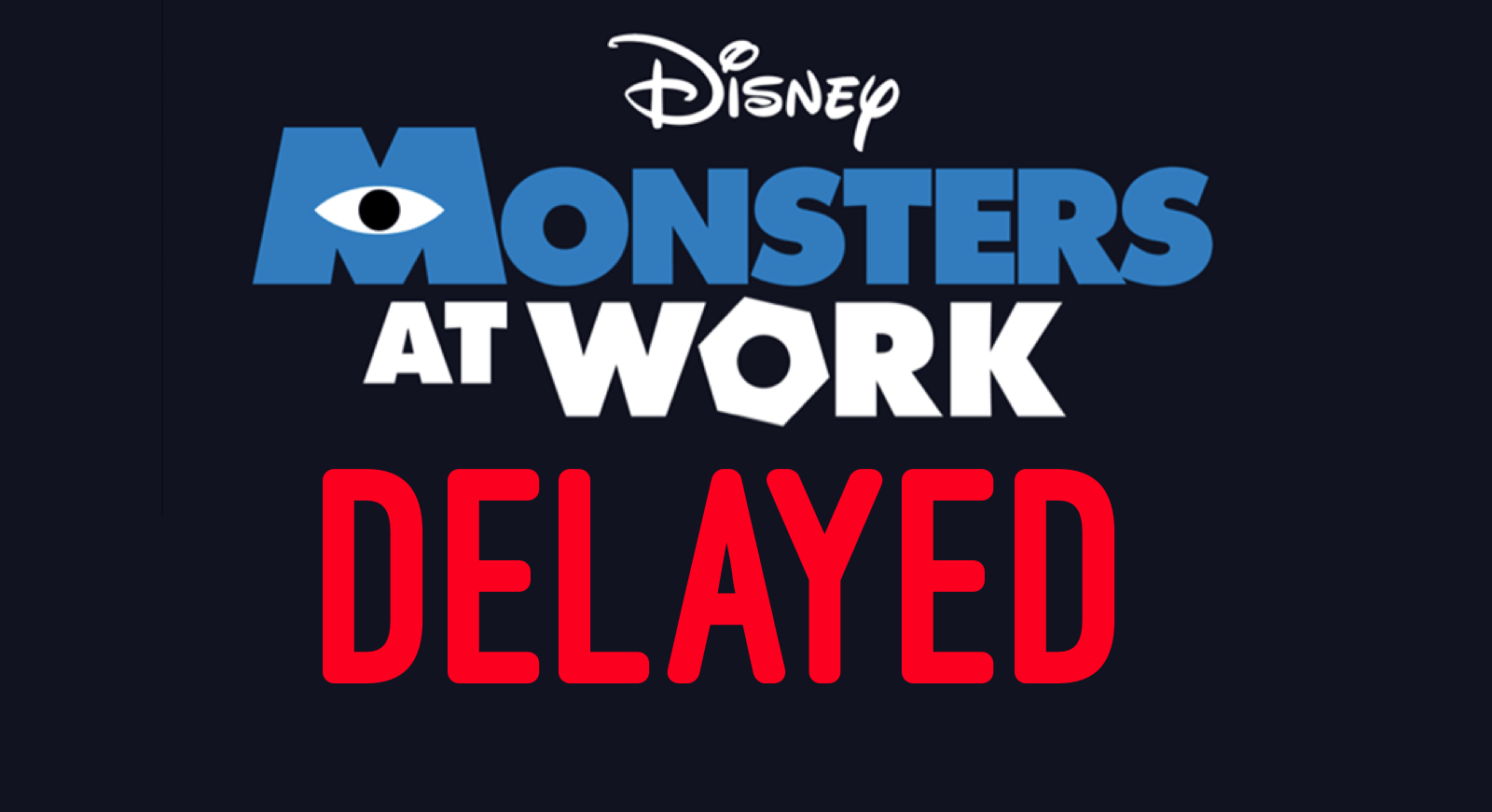 ‘Monsters At Work’, an upcoming Disney+ Original Series, has been delayed until Spring 2021.

The news comes via Without A Mouse Podcast, who recently had Stephen Anderson, supervising director for the upcoming series, as a guest. Stephen mention that ‘Monsters At Work’ will debut sometime in “Spring 2021” and will consist of 10 episodes.  

The Monsters Inc. spin-off series, which was announced at D23, was previously scheduled to arrive sometime in 2020, potentially in March.

The new Disney+ Original animated series will follow Tylor Tuskmon (voiced by Ben Feldman), an ambitious, yet clumsy monster who is set to begin his dream job as a Scarer when the news hits that Monsters, Inc. is now harvesting children’s laughter instead of screams the laughter of children to fuel the city of Monstropolis. Tylor accepts an entry-level job with the facilities team in hopes of someday making his way up to the factory Laugh Floor to become a Jokester alongside his idols Mike and Sulley (voiced by Billy Crystal and John Goodman).

This news isn’t overly surprising as Disney has been very quite about the series. Disney also didn’t include ‘Monsters At Work’ in a promo video that was released to showcase new content coming in 2020.

Thanks to Without A Mouse podcast for sharing the news with us!