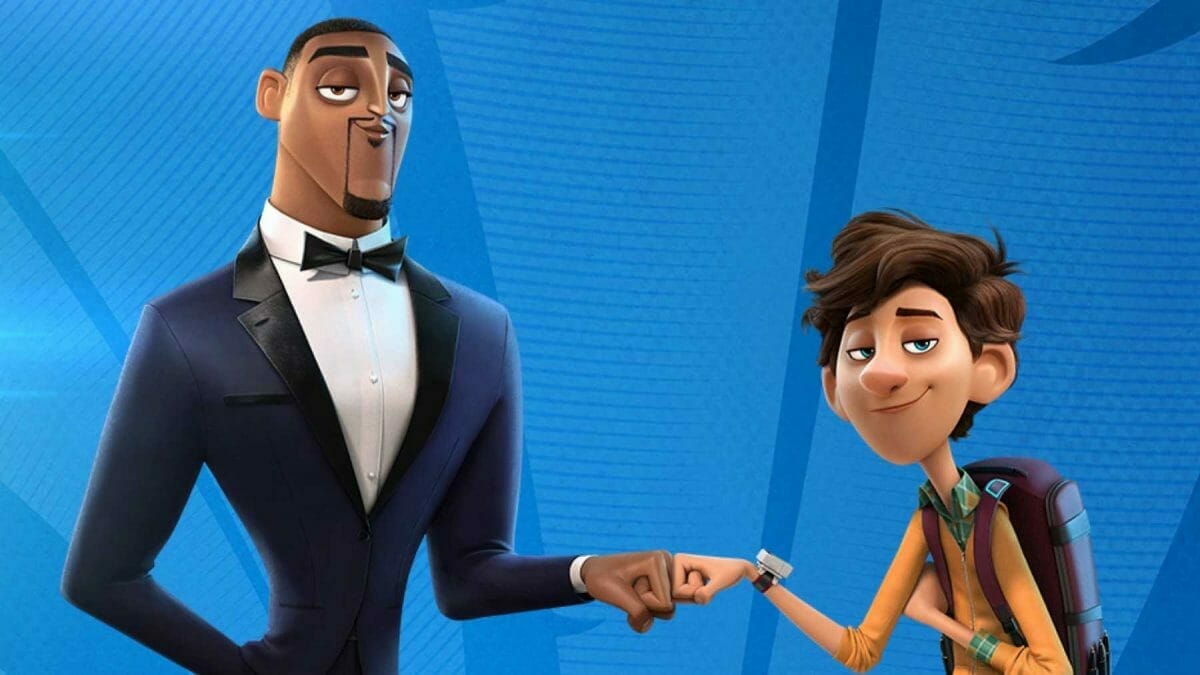 We recently reported the rumour that “Spies in Disguise” would be coming to Disney+ in September in the UK and Ireland.

Disney has now officially confirmed that “Spies in Disguise”, a 20th Century Studios Movie, will be coming to Disney+ on Friday, September 11th.

Super spy Lance Sterling (Will Smith) and scientist Walter Beckett (Tom Holland) are almost exact opposites. Lance is smooth, suave and debonair. Walter is … not. But when events take an unexpected turn, this unlikely duo are forced to team up for the ultimate mission that will require an almost impossible disguise – transforming Lance into the brave, fierce, majestic… pigeon. Walter and Lance suddenly have to work as a team, or the whole world is in peril.