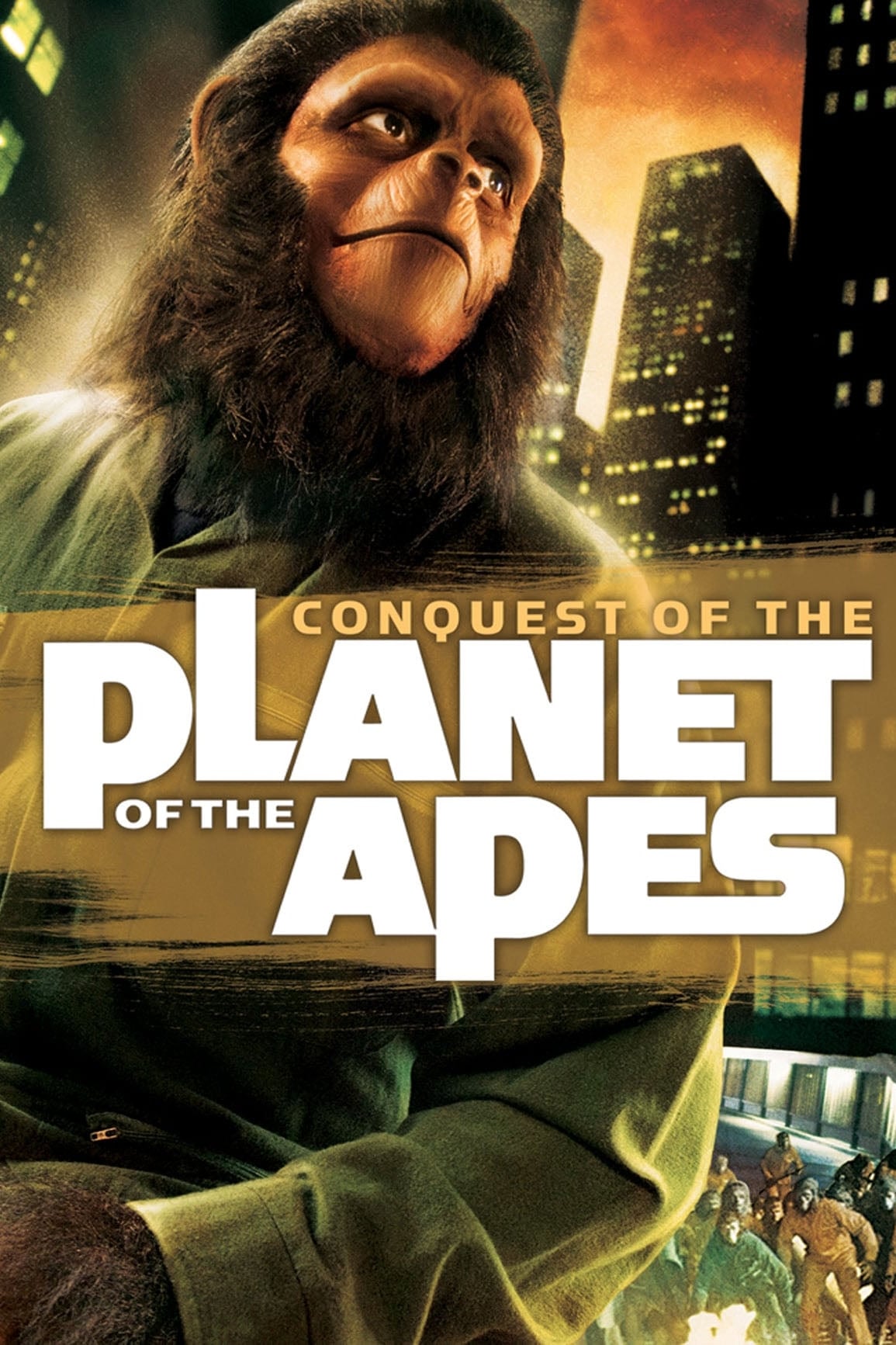 Disney+ has announced the full list of everything coming to the United Kingdom and Ireland in April 2022 including premieres of new Disney+ and Star Original Series, additional episodes of fan-favorite series, and new library title additions.  One of the new titles that will be added to Disney+ next month is “Conquest of the Planet of the Apes″ (1972) which arrives on Friday, April 29, 2022.

In a futuristic world that has embraced ape slavery, Caesar, the son of the late simians Cornelius and Zira, surfaces after almost twenty years of hiding out from the authorities and prepares for a slave revolt against humanity.