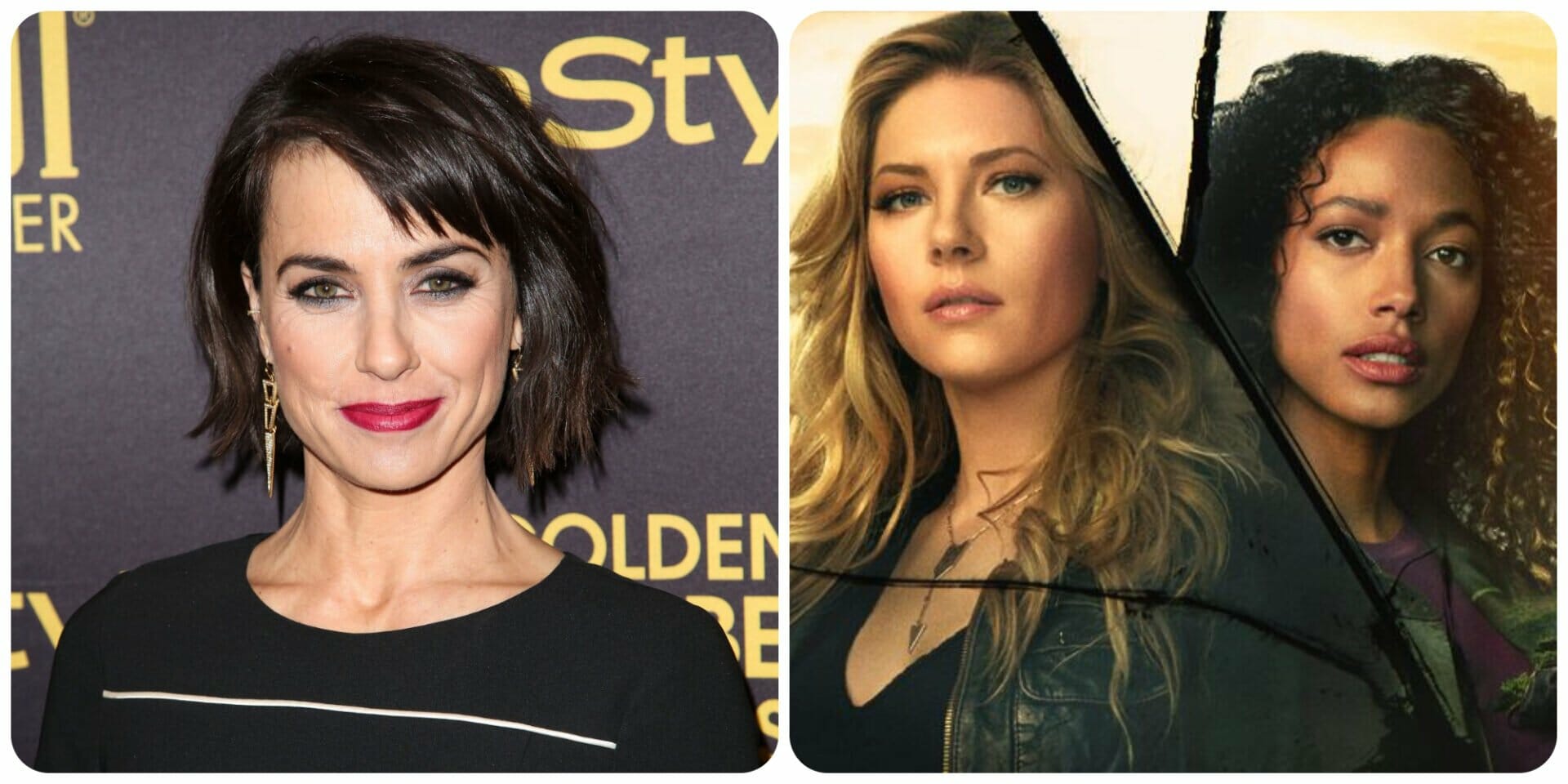 Constance Zimmer has joined the cast of Season 2 of ABC’s “Big Sky” in a key recurring role.

According to Deadline, Emmy-nominated Zimmer will play Alicia, an accountant who proved herself invaluable to Veer Bhullar’s (Bernard White) business even before they fell in love. Charismatic, cunning and confident, Alicia’s success comes from her tendency to observe and assess long before she acts. But while Alicia may have earned Veer’s trust, her real challenge will be earning the trust of Veer’s children, Ren (Janina Gavankar) and Jag (Vinny Chhibber), who will do whatever it takes to protect their legacy from interfering outsiders.

“Big Sky” will return to ABC on Thursday, February 24 with a new episode, which will then release on Hulu the following day. Zimmer’s character will be introduced in the March 3 episode. The second season is also currently being released on Disney+ in several countries including the UK, Ireland, Australia and New Zealand.

You can see a first look photo of Zimmer’s character below: 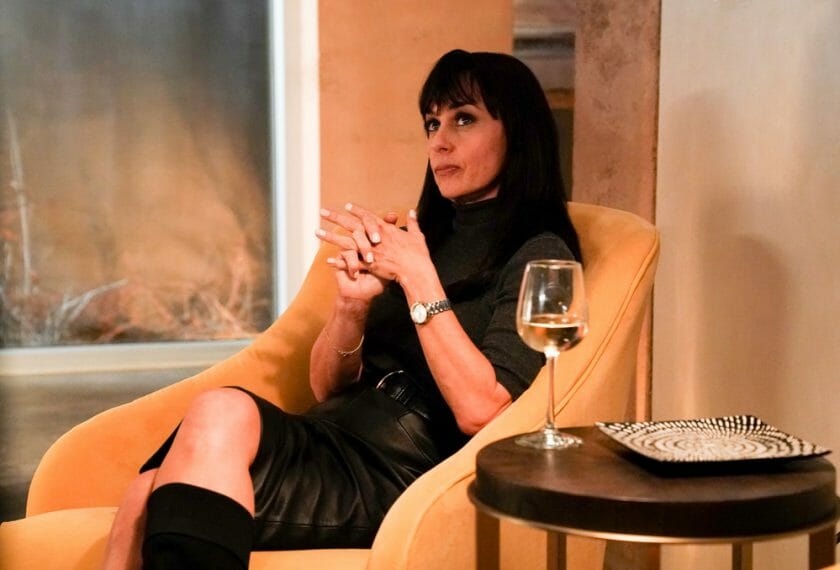 Zimmer is best known for her role as Quinn King on UnReal for which she received an Emmy nomination. She also won a Critics Choice award for her role on the series which aired for four seasons on Lifetime. She can currently be seen recurring on Good Trouble.

You can watch a trailer for the second half of Season 2 below: