Skip to content
Home » Blog » When is “Cory In The House” Coming To Disney Plus? 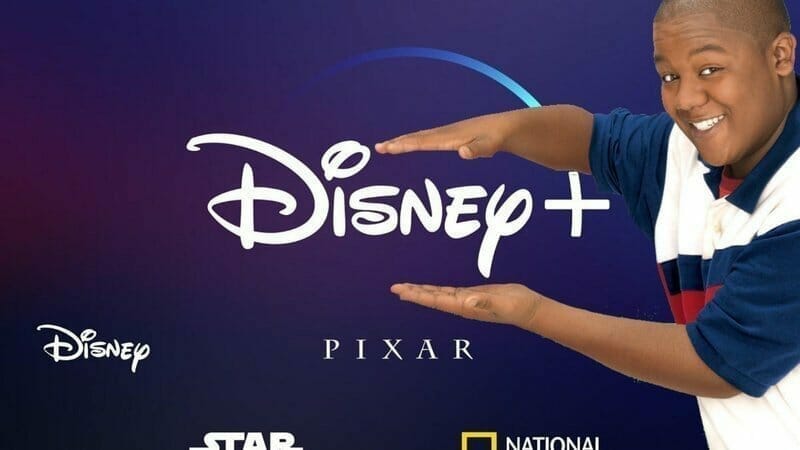 There’s no question that Disney+ offers thousands of viewing options which include original content created exclusively for Disney+, along with some of the best library content from Disney, Pixar, Marvel, Star Wars, and National Geographic.

Despite hours and hours worth of content to enjoy, there’s one show in particular that fans are craving to re-watch, “Cory In The House”. But when exactly is Cory In The House Coming To Disney Plus? Read on for everything we know so far.

“Cory In The House” Disney Plus Release Date

As it stands, “Cory In The House” is not available on Disney+ in any country. As of writing, Disney hasn’t announced if, or when, the TV show might be added to the service.

When is “Cory In The House” Coming To Disney Plus?

Disney’s Cory in the House is scheduled to be coming soon. Please follow @disneyplus to stay updated. Have a magical day!

It appears the above announcement should be taken with a grain of salt. Disney didn’t announce an exact timeline but “coming soon” shouldn’t mean over years. This appears to be oversight by Disney’s social media team sharing inaccurate information.

We’ll be sure to update this article when any official announcements are made about Cory In The House coming to Disney+.

Why Isn’t “Cory In The House” On Disney Plus?

The exact reason why Corey In The House isn’t available on Disney+ hasn’t been revealed, but Kyle Massey (Cory Baxter) has a criminal past which definitely doesn’t meet the Disney brand. While this is purely speculation, it probably doesn’t make sense to add the show until the matter is fully resolved. You can find more details here.

How To Request “Cory In The House”

“Cory In The House” is so popular that fans have even started a petition for Disney to add the show to Disney+. As of writing, there are almost 4,000 thousand signatures.

Submitting a request doesn’t guarantee that your suggestion will be added to Disney Plus. It’s also very unlikely you’ll hear anything back from Disney Plus. Disney will use these suggestions for data purposes to learn more about which content their subscribers are looking to watch.

What is “Cory In The House” About?

Cory Baxter now lives in Washington, D.C. Cory shares the staff quarters of the White House with his father and attends an exclusive private school. The president’s young daughter, Sophie, is very clever for her age and likes to meddle. Meena, an ambassador’s daughter, and Newt, heir to a political dynasty, become Cory’s new friends.