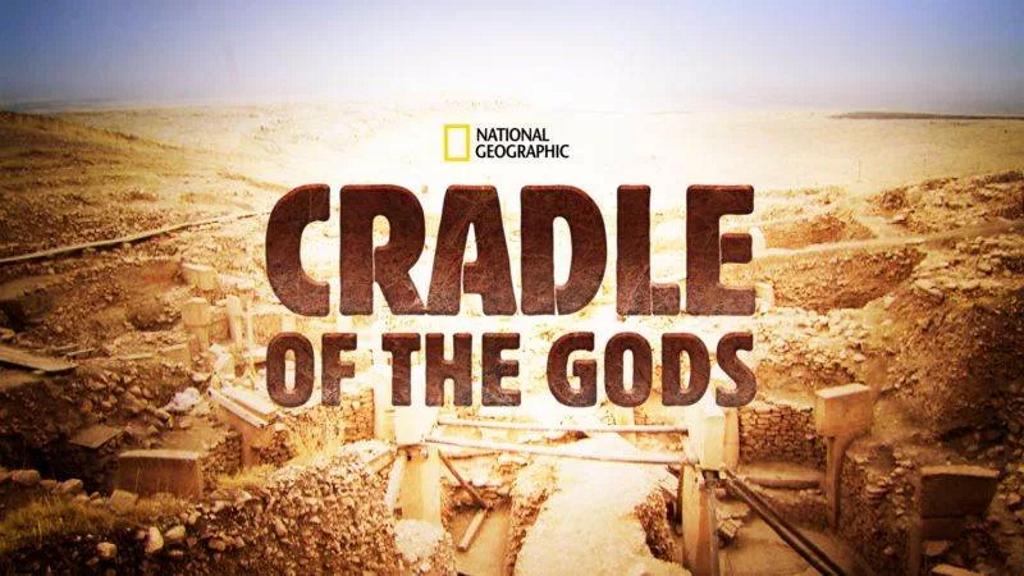 National Geographic’s “Cradle of the Gods” has been removed from Disney+in the United States and the United Kingdom.

In “Cradle of the Gods,” Archaeologist Dr. Jeff Rose investigates an extraordinary find in Turkey. Unearth the treasures of an ancient wonder, predating man’s discovery of agriculture and the wheel – a find that can rewrite history.

Currently, it is unknown why “Cradle of the Gods” was removed from Disney+ and when and if it will return.