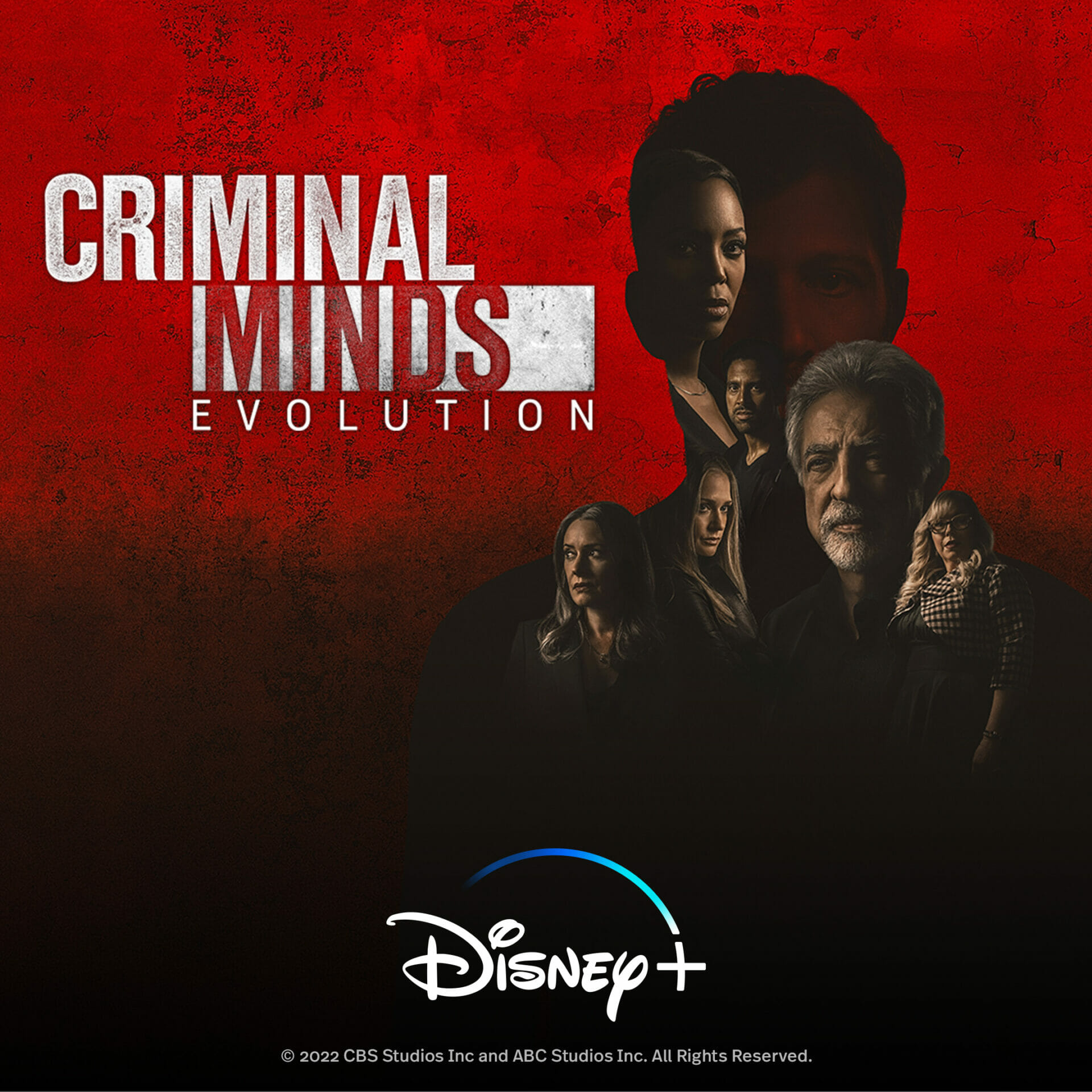 Disney+ today announced the highly anticipated series “Criminal Minds: Evolution” will be coming to Canada. The 10-episode season will premiere with two episodes on Friday, Nov. 25 on Disney+. 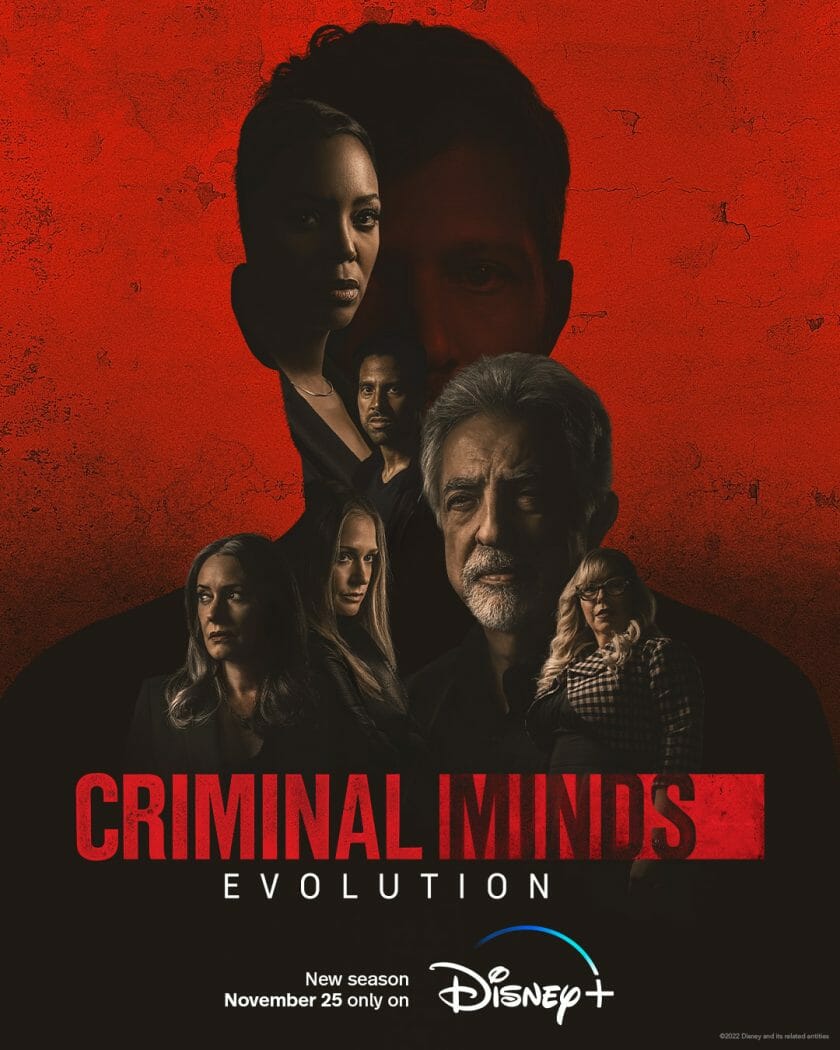 “Criminal Minds: Evolution” will continue and expand the beloved franchise for streaming audiences, blending serialized elements into the series’ format. This season continues CBS’ “Criminal Minds” series, which ran from 2005-2020, followed the FBI’s Behavioral Analysis Unit, the best of the best who profiled the worst of the worst. Subscribers in Canada can catch up on previous seasons (now including seasons 14 and 15) of “Criminal Minds” on Disney+.