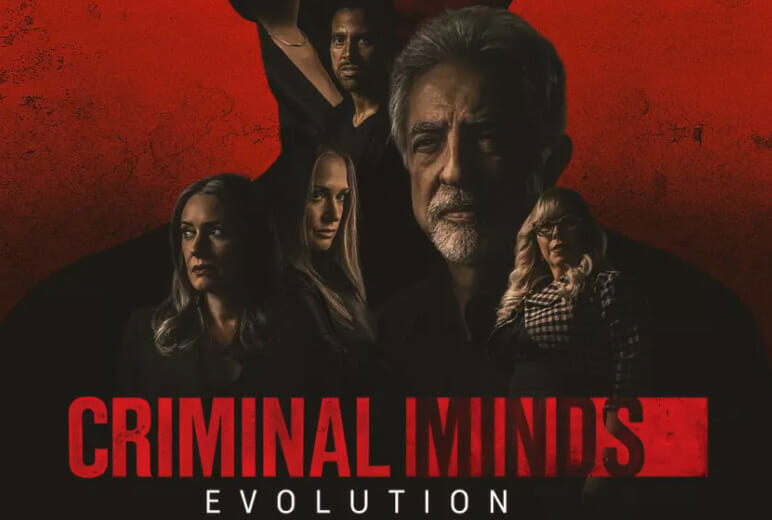 “Criminal Minds: Evolution” episode 3 will be released on Disney+ on Friday, December 02, 2022 in the UK, Ireland, Canada, Australia and more.

If you’re in the United States, you’ll be able to catch episode 3 on Thursday, December 01, 2022 on Paramount+

“Criminal Minds: Evolution” Episode 3 will be released at the following times on Disney+: