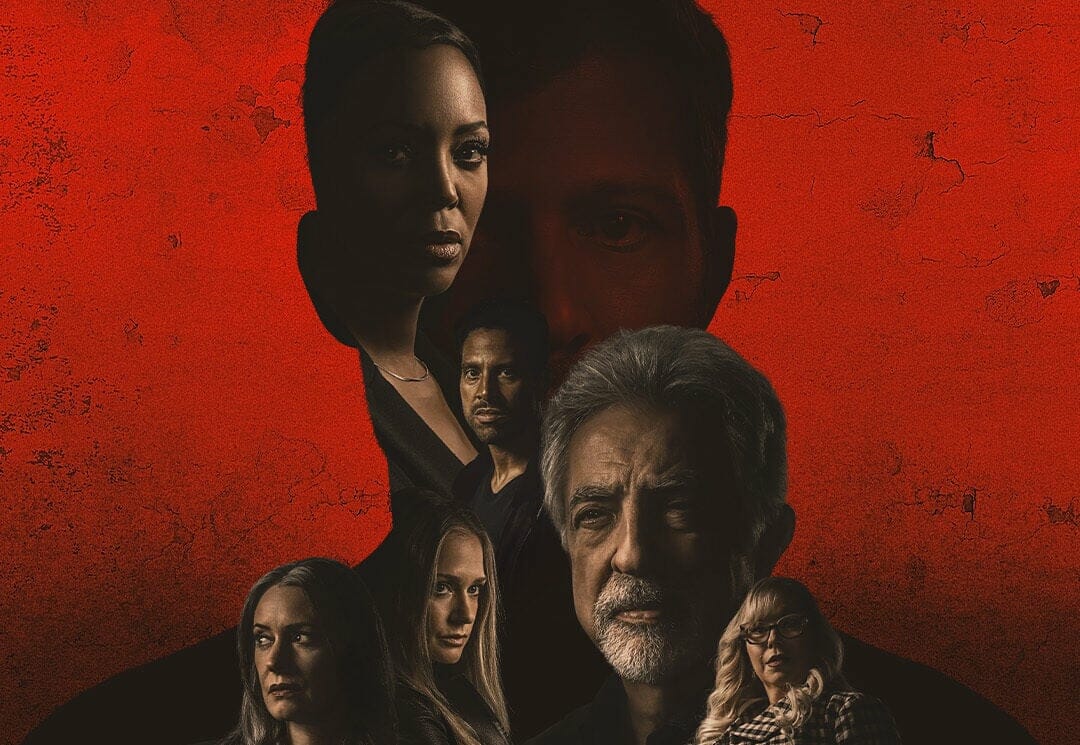 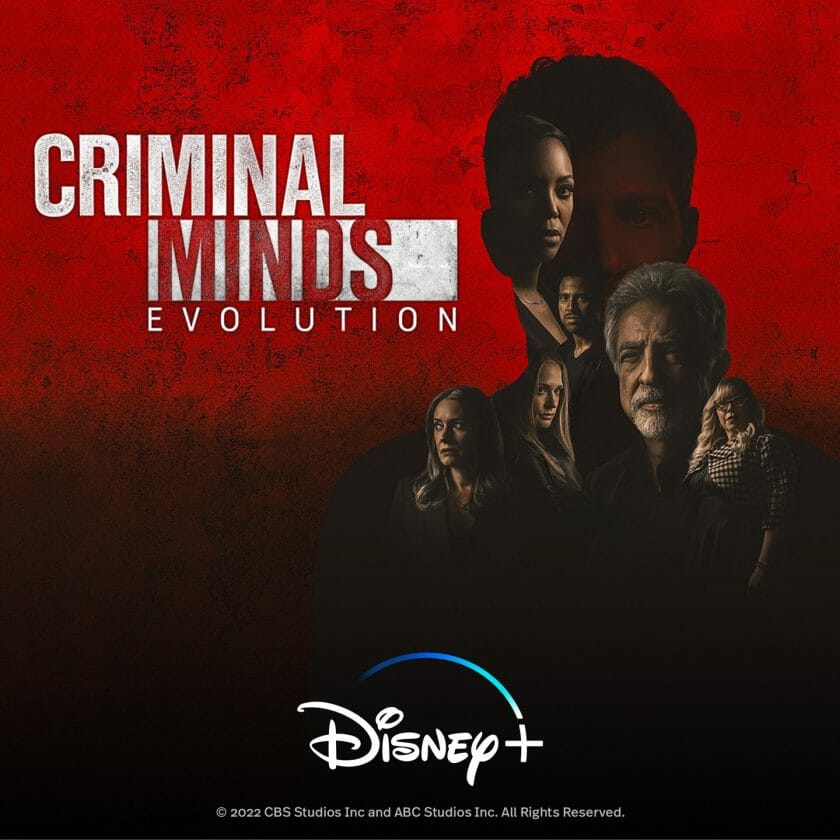 In “Criminal Minds: Evolution,” the FBI’s elite team of criminal profilers come up against their greatest threat yet, an UnSub who has used the pandemic to build a network of other serial killers. As the world opens back up and the network goes operational, the team must hunt them down, one murder at a time.

“We’re thrilled to bring even more twisted storylines to our loyal fans of Criminal Minds: Evolution with the order of another season,” said Tanya Giles, chief programming officer of Paramount Streaming, in a statement. “The series has always been a consistent top performer for Paramount+ and fans have quickly embraced this new season with its more serialized elements. There are still many dark twists and turns yet to come for the BAU this season and we can’t wait for fans to see what’s in store.”

The 16th season returns from its mid-season break on Friday, January 13, 2023, on Paramount+ in the United States and on Disney+ with new episodes dropping through February 9, 2023.

Production on the new season will begin sometime this year.