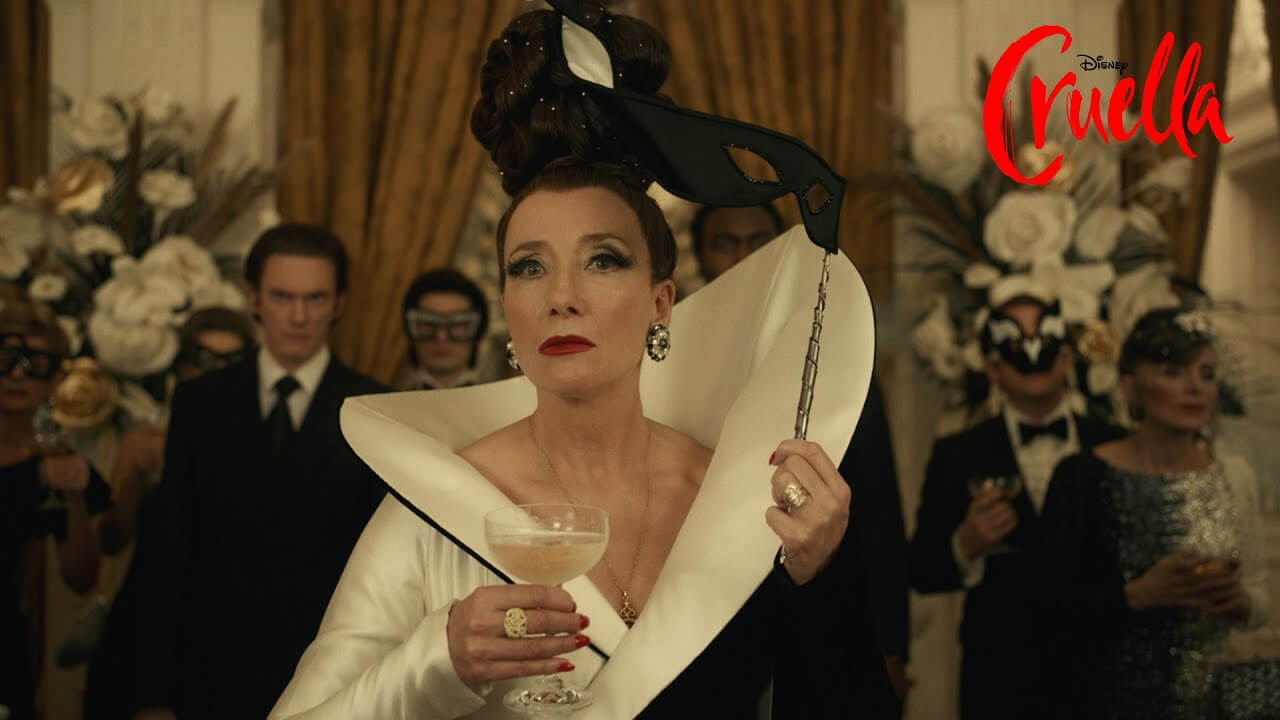 She likes to make an impact 🔥 Check out the new “Do You Have A Light Clip from Disney’s “Cruella” below: