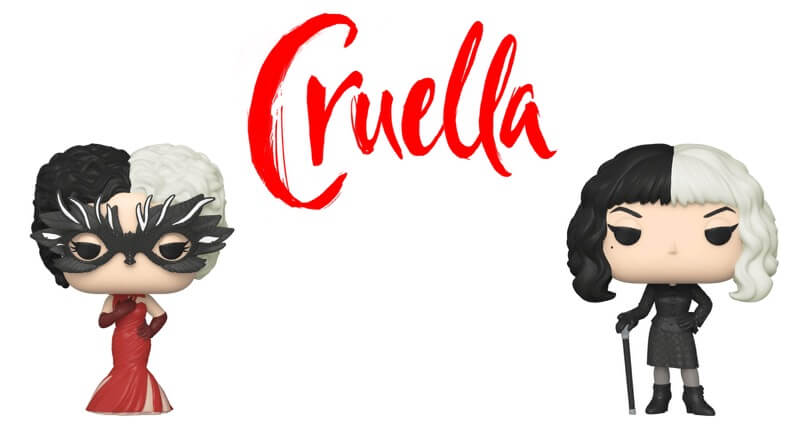 Both Pop Vinyls are $10.99 USD with pre-ordering now available from Pop In A Box with shipping expected in June. Pop In A Box ships worldwide. 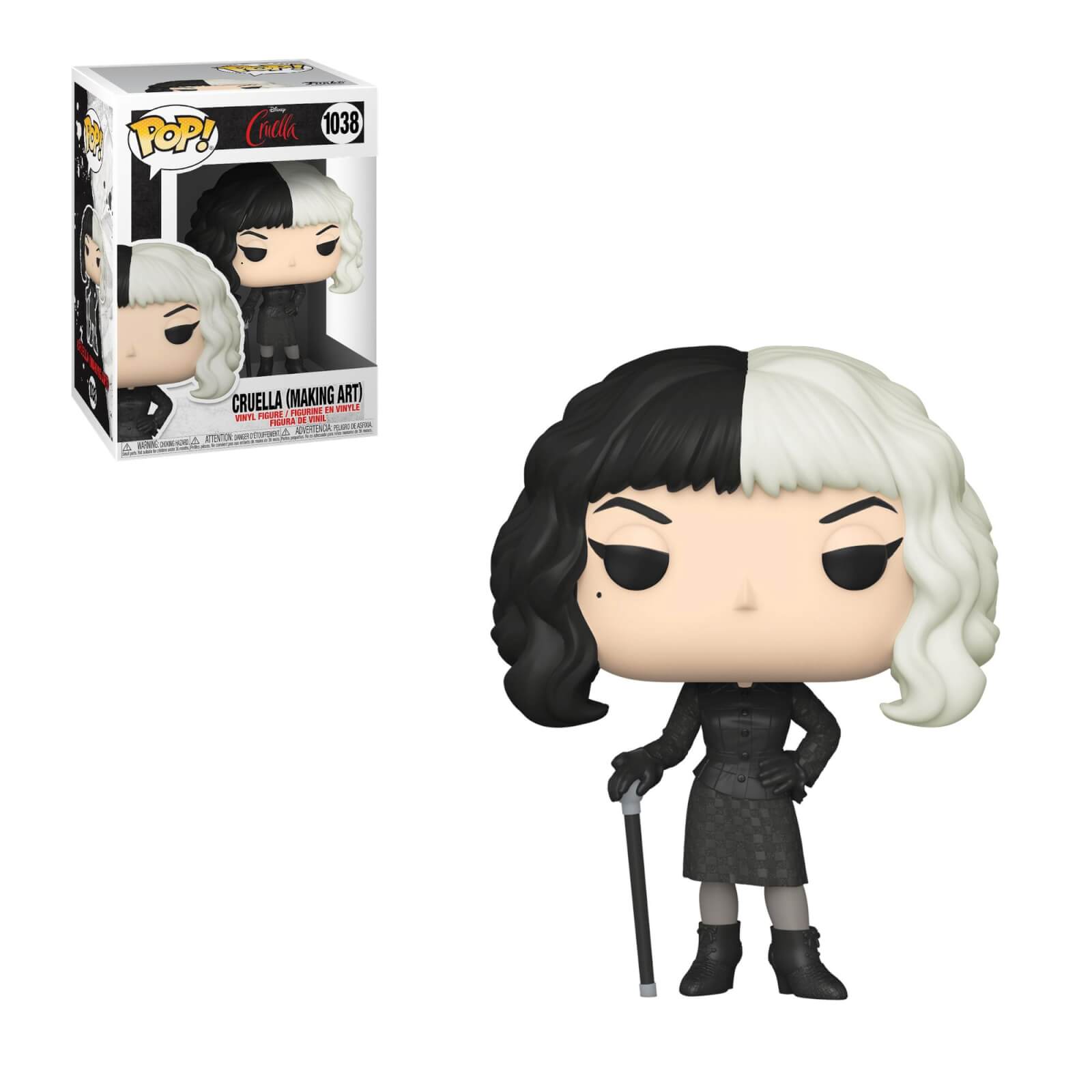 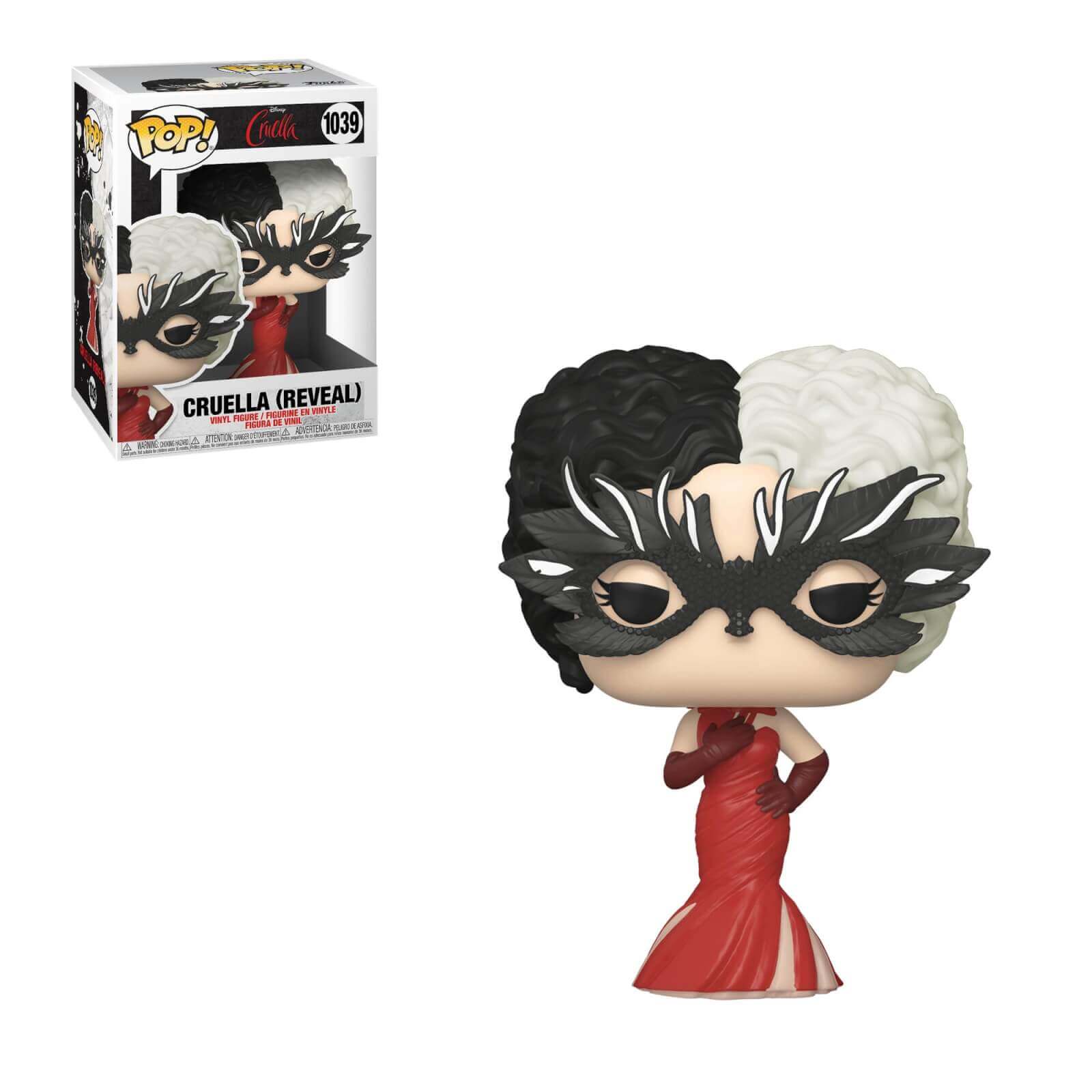 “Cruella” will be coming to Disney+ via Premier Access and select movie theatres on May 28, 2021.