Cruella is an over the top crime caper that reimagines the back story of one of Disney’s most iconic villains. Emma Stone takes us on a journey through 1970s glam punk London, as she finds herself caught up in this over the top tale of revenge. It’s Vivienne Westwood meets Devil Wears Prada, accompanied by a soundtrack of The Clash, Blondie & Bowie.

Cruella begins life as the likably mischievous Estella (played by Tipper Seifert-Cleveland), who has an easily recognisable bob of thick black and white hair. Estella has a rebellious streak and a keen eye for fashion, but things soon take a turn for the worst when her mother (Emily Beecham) is tragically killed. Estella is left orphaned and running for her life on the streets of London. There she meets Jasper and Horace, and the three become friends. Fast forward ten years, and Estella (now played by Emma Stone) has dyed her hair crimson red and spends her time creating brilliant disguises for Jasper (Joel Fry), Horace (Paul Walter Hauser) and herself, as they grift and pick-pocket their way around London’s fanciest hotels. 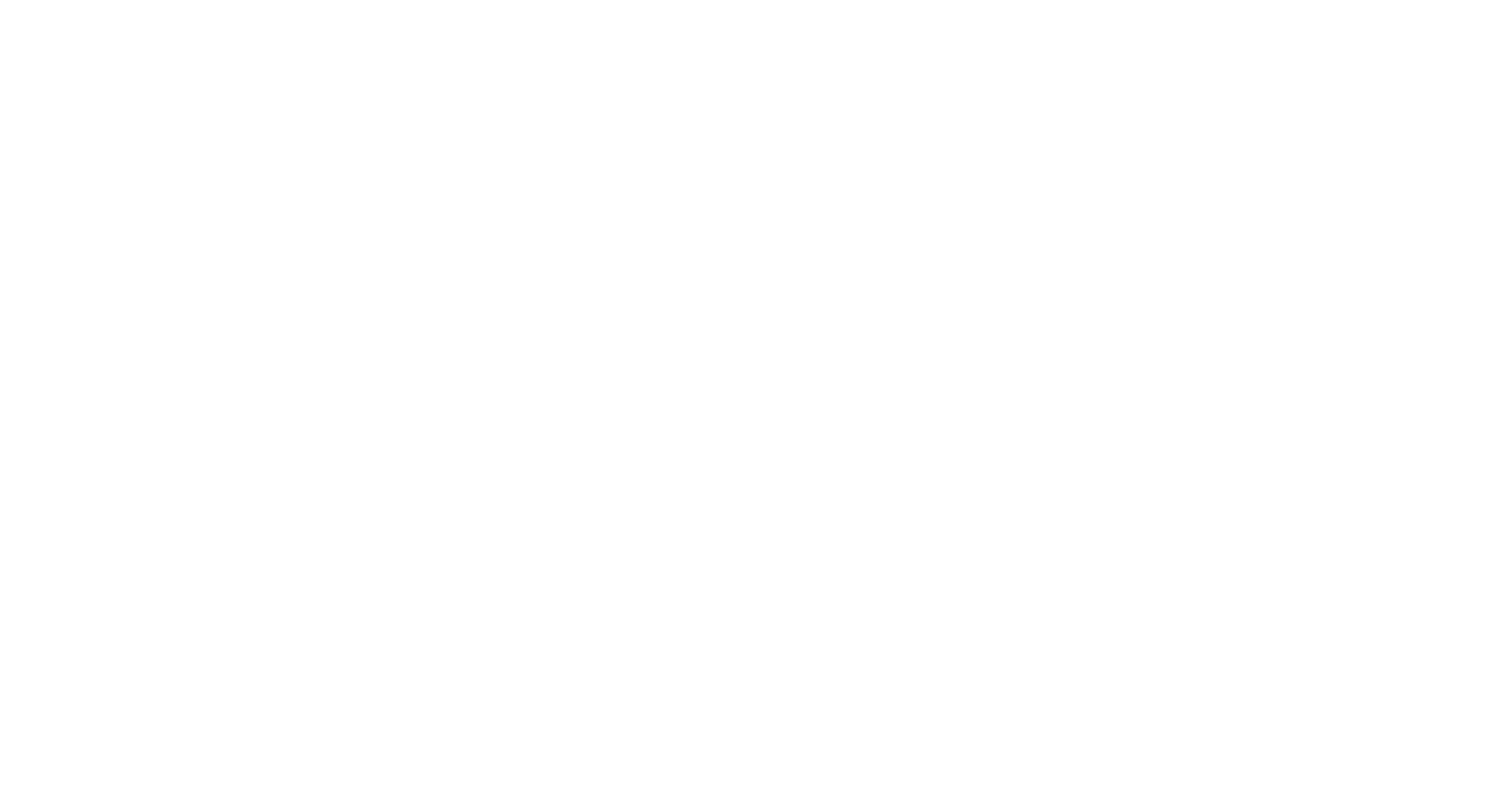 We’re quickly transported to the heart of 1970s London; the soundtrack is full of 60s and 70s hits, everything from Blondie to Bowie, The Clash to The Rolling Stones. There is a deliberate hint towards ‘Goodfellas’, both in the soundtrack’s needle drop moments and the way the camera tracks through West End department stores. It’s here that Estella scores a job as a designer for Baroness Von Hellman’s prestigious fashion label. At first, she can’t believe her luck but quickly comes to learn that the Baroness is more than just an over-demanding boss (think Miranda Priestly in Devil Wears Prada). The Baroness, played by Emma Thompson, is actually a truly horrible narcissist. When Estella learns about something that links The Baroness to her past, she makes it her mission to disgrace and humiliate her.

And this is where we meet Cruella; the long-dormant alter ego that Estella unleashes to wreak havoc on the Baroness’ opulent parties in a succession of stunning gowns and runway theatrics. Cruella quickly establishes herself as a glam-punk performance artist of the fashion world. As well as relying on Jasper and Horace as hired muscle, she gets fashion inspiration from Artie, a vintage dress shop owner played by John McCrea. The film really uses Oscar-winning costume designer Jenny Beavan, whose endlessly inventive wardrobe design feels like a character in itself.

Emmas Stone and Thompson bounce off each other brilliantly; their on-screen chemistry is electric. In terms of the story, Cruella’s headline-grabbing stunts are like a non-stop thorn in the Baroness’ side. Emma Thompson brings a believable arrogance to her character. Although the film is set up as an origin story of the villain Cruella, it is Thompson’s Baroness who feels like the villain and a great one. Stone is by no means outshone and brings a genuine Jekyll and Hyde dynamic to the role. Estella is quiet, biding her time and plotting her next move. In contrast, Cruella is unhinged and borderline psychotic.

On the surface, Cruella seems like another attempt to rehabilitate a well-known villain. Maleficent was given a tragic backstory that gave the Sleeping Beauty villain motivation for being evil. Cruella does the opposite by giving Estella a mean streak early on that she learns to suppress until something happens in her life that brings her hidden alter ego back to the surface. Cruella was always a villain, just hiding in plain sight.

A big part of the story is told through the film’s costumes. Cruella starts out creating intricate outfits cobbled together with scraps. In stark contrast, the Baroness is seen in the more traditional, precise silhouettes you would expect from a Dior-esque fashion house. As Cruella comes into her own, her creations become more elaborate, mixing DIY aesthetics with classic haute couture. It feels like a clever nod to Vivienne Westwood, the original fashion punk, with definite hints of the influence of John Galliano and Alexander McQueen.

I watched Cruella at home on Disney+. I’m a big advocate for Premier Access; I think it’s a positive step toward giving viewers more choice over how and when they watch the latest movies. I believe that Cruella is made for the cinema; the scale of the production and costume design deserves to be watched on the big screen. That being said, I think the film more than justifies its Premier Access prices tag.

Cruella is a fun, fast-paced riot through the world of fashion, with stunning visuals, a bonkers back story and a jukebox load of tunes. It’s Disney’s best live-action remake (reboot, origin, prequel etc.) 101 Dalmations it isn’t, and it doesn’t need to be; it’s far more cooler and stands on its own (two) feet. Five stars.

Cruella will release simultaneously in theatres and on Disney+ with Premier Access for a one time additional fee on Friday, May 28.