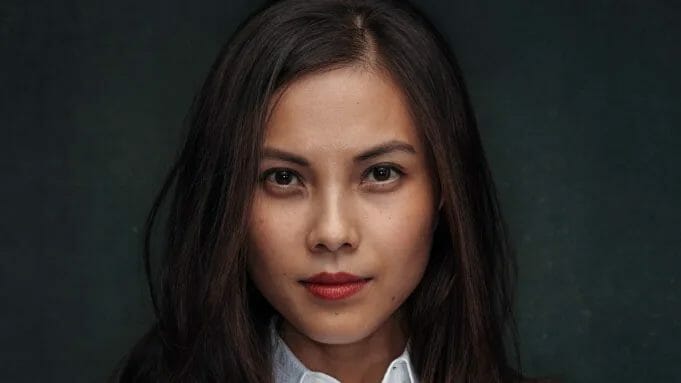 Crystal Yu has joined the cast of the “History of a Pleasure Seeker” pilot.  The one-hour musical drama is based on Richard Mason’s novel of the same name.

“History of a Pleasure Seeker” is a musical drama set in Amsterdam in 1907 — a tale of a charismatic young man’s explosive adventures through all the temptations of the Belle Époque.

According to Deadline, Yu will play Zhen Zhao, who was born in Shanghai and sold into a Geisha house in Tokyo. She fled to the West in her teens and is now Europe’s leading beautician, with her skills in body transformation second to none.

The project will be written and executive produced by Mason.  Julie Anne Robinson ( Bridgerton) will direct the pilot and exec produce.

Christopher Read will compose the music.

ABC Signature is producing the pilot in association with American Gods and The Mosquito Coast producer Fremantle and Hat Trick Productions.

The book, which was published in 2012, has been described as Downton Abbey-meets-Dangerous Liaisons.  The story follows Piet Barol, who has an instinctive appreciation for pleasure and a gift for finding it. When his mother dies, Piet applies for a job as tutor to the troubled son of Europe’s leading hotelier – a child who refuses to leave his family’s mansion on one of Amsterdam’s grandest canals. As Piet enters this glittering world, he learns its secrets and finds his life transformed.

Yu’s recent credits include a guest appearance on Doctor Who and a recurring role on Silverpoint. She is best known for playing Dr. Lily Chao on BBC One’s award-winning medical drama Casualty.