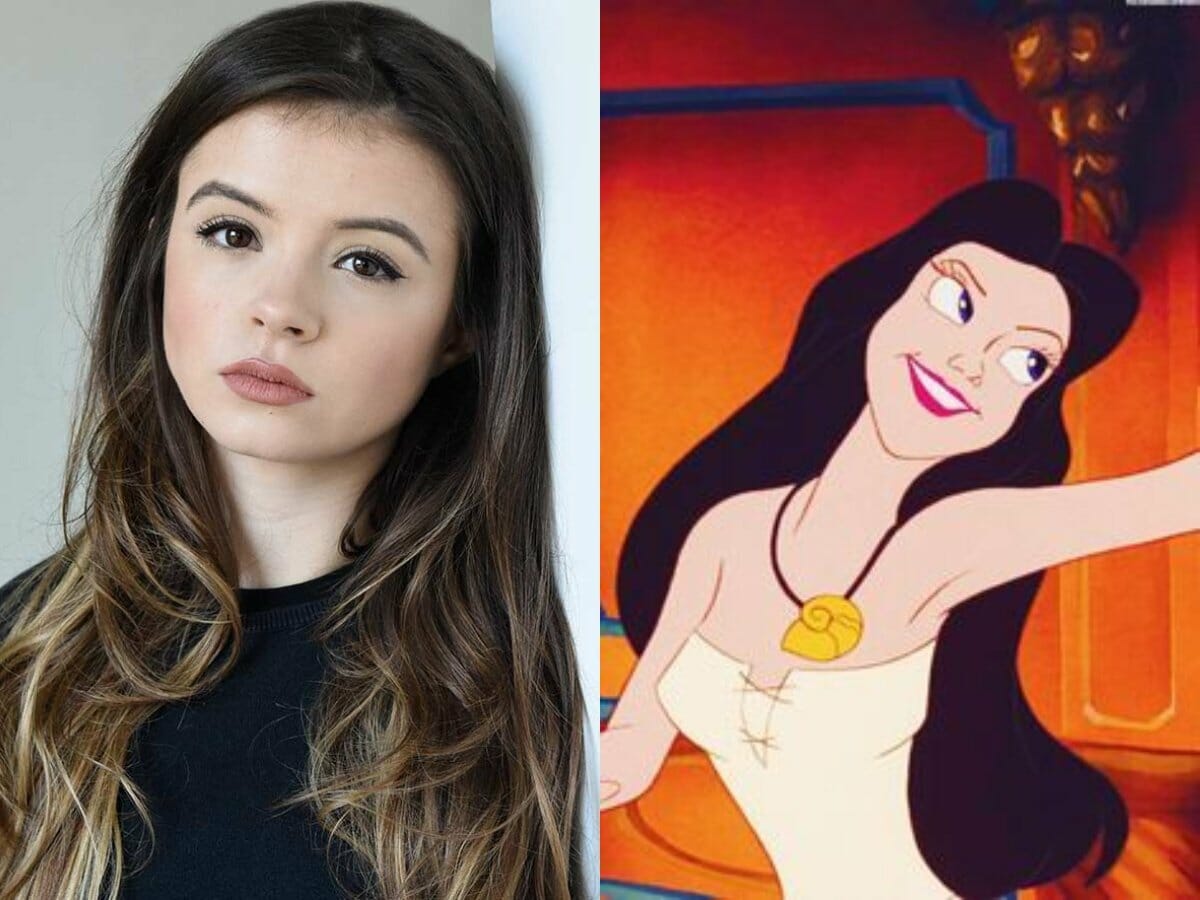 Emily Coates has joined the cast of Disney’s live-action adaptation of “The Little Mermaid.”  The 25-year-old actress is best known for her role as villainous nun Sister Iris in the Netflix series “Cursed.”

Disney is keeping Coates’s specific role under wraps. However, The DisInsider is reporting that Coates could be playing Sea Witch Ursula’s (Melissa McCarthy) human form, Vanessa.  Earlier this summer, the outlet leaked Grammy Award winner Kacey Musgraves was in talks to play this role, but seems the singer passed.

Coates will join an all-star cast in “The Little Mermaid” that includes Halle Bailey as Ariel, Jonah-Hauer King as Prince Eric, Melissa McCarthy as the villainous Sea Witch Ursula, Javier Bardem as King Triton, Jacob Tremblay as Flounder, Daveed Diggs as Sebastian, and Awkwafina as Scuttle.  The film will be directed by Directed by Rob Marshall (Mary Poppins Returns).

Filming is expected to start production in November/Early December at Pinewood Studios in London.

The Little Mermaid was scheduled for release on November 19, 2021, but that could be postponed due to filming delays.