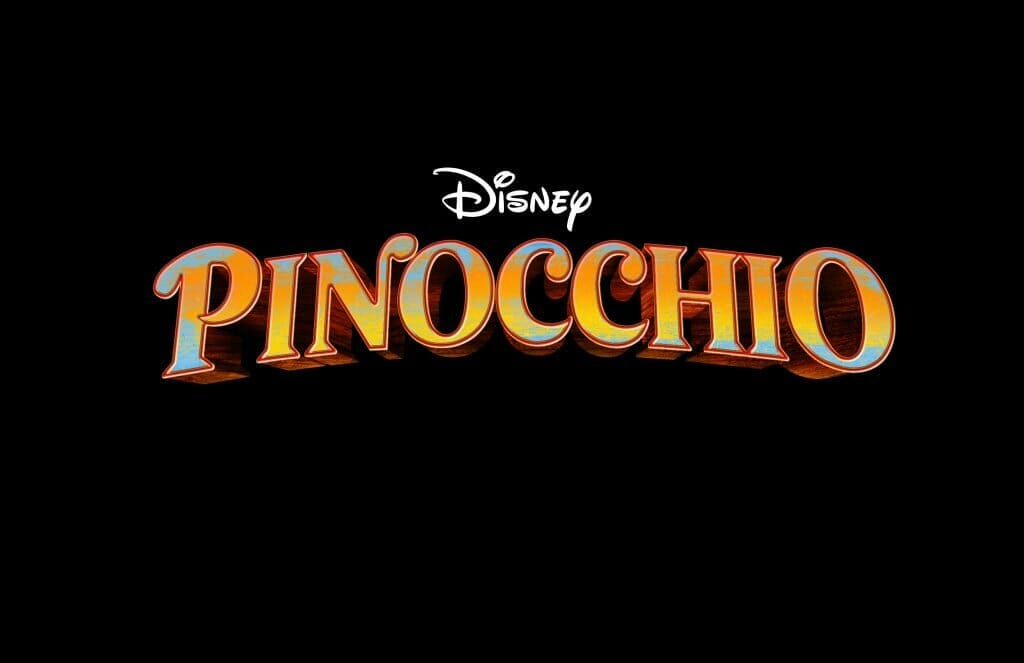 Disney’s live-action adaptation of “Pinocchio” will arrive on Disney+ in Fall 2022.  The Disney+ Original film will star Cynthia Erivo as the Blue Fairy, Joseph Gordon-Levitt as Jiminy Cricket Tom Hanks as Geppetto, Keegan-Michael Key as Honest John, Luke Evans as the Coachman, and Benjamin Evan Ainsworth, will voice Pinocchio.  Additionally, Lorraine Bracco will play Sofia the Seagull, a new character for the film.

Recently, Cynthia Erivo shared a short video on social media giving fans a first look at her portrayal of the Blue Fairy.  You can see the video clip in the tweet below:

Cynthia Erivo posted a short clip as the Blue Fairy for the live action Pinocchio (2022) and it confirms she will be singing “When you wish upon a star” ✨ pic.twitter.com/DhLnEQZx7G

The film will be directed by Robert Zemeckis.  Zemeckis and Chris Weitz have written the script.  Andrew Miano (The Farewell) is producing.

An exact Disney+ release date for “Pinocchio” has not been announced yet.