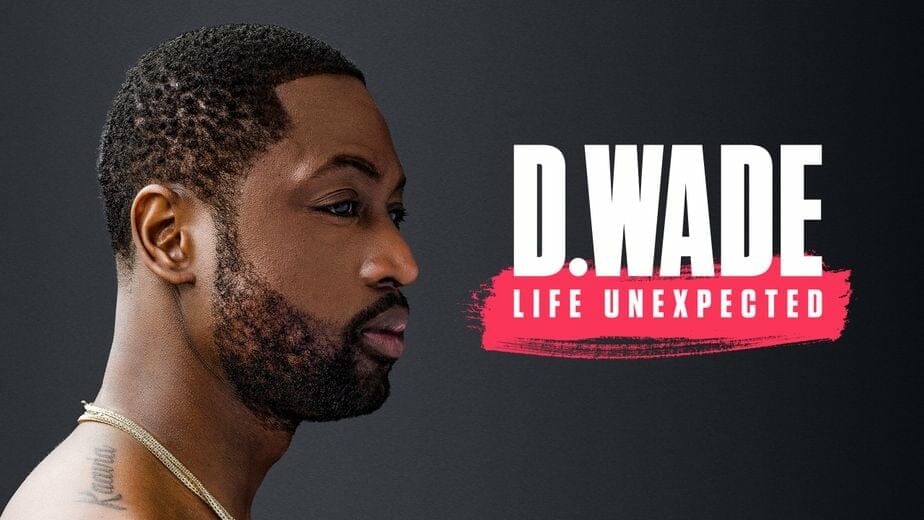 Disney+ has announced the full list of everything coming to the United Kingdom and Ireland in May 2022 including premieres of new Disney+ and Star Original Series, additional episodes of fan-favorite series, and new library title additions.  One of the new titles that will be added to Disney+ next month is “D Wade: Life Unexpected’ which arrives on Friday, May 20, 2022.

“D. Wade: Life Unexpected,”  is directed and executive produced by Wade’s long-time friend and cinematographer Bob Metelus, chronicles three-time NBA champion Dwyane Wade’s experience on and off the court as he enters into his final year in the league, and reflects on personal and professional victories and set-backs throughout his legendary career. The film includes scenes from hundreds of hours of never-before-seen home movies, exclusive video diaries, and all-access verité footage shot over the last decade. Imagine Documentaries’ President Justin Wilkes and EVP Sara Bernstein produced the film alongside Imagine Entertainment Chairmen Brian Grazer and Ron Howard, as well as with Academy-Award nominated and Emmy Winning producer, Sam Pollard.