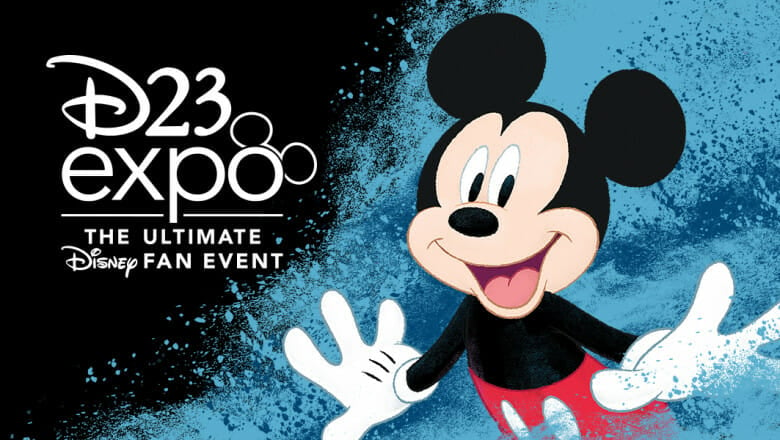 The D23 Expo fan event for all things Disney has been delayed by a year to 2022. The convention which takes place every two years, had originally been planned for summer 2021, but it will now take place Sept. 9-11, 2022 at the Anaheim Convention Center in Anaheim, Calif.   Disney said it will use the event to kick start the company’s 100th anniversary celebration, coinciding with the 1923 founding of the company by Walt Disney.

An update regarding #D23Expo: The Ultimate Disney Fan Event: pic.twitter.com/4v6cG8AvOA

The largest Disney fan event in the world, D23 Expo celebrates all the wonderful worlds of The Walt Disney Company under one roof, including the best of Disney, Marvel, Pixar, and Star Wars across film, television, theme parks, products, online, music, live entertainment, and more. D23 Expo 2019 marked the sixth biennial Expo held in Anaheim.