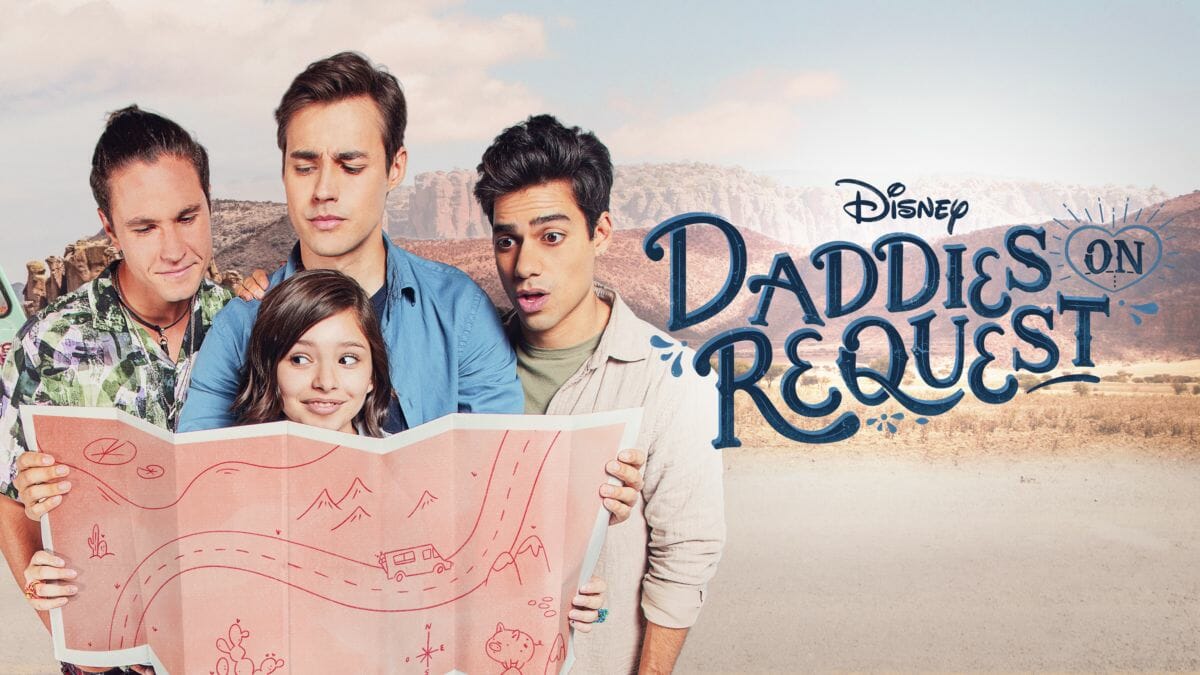 Disney has announced that all episodes of the Latin American Original Series “Daddies On Request” will arrive on Disney+ in Australia and New Zealand on Wednesday, November 23, 2022.