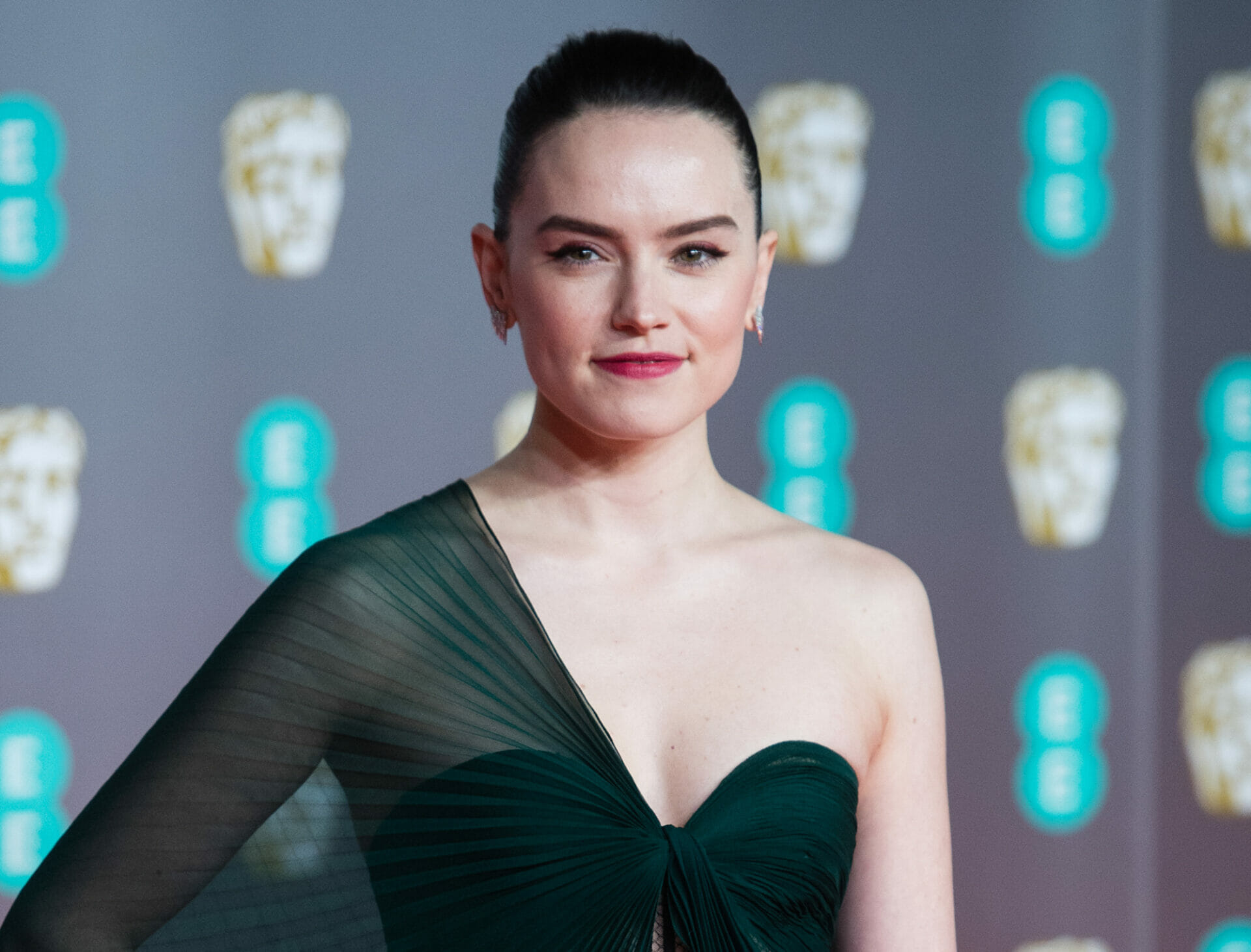 Filming is currently underway for the Disney+ Original Film “Young Woman and the Sea.”

The movie is based on the book by Glenn Stout and tells the journey of Gertrude “Trudy” Ederle, the first woman to ever swim across the English Channel. The Olympic gold medalist made the 21-mile swim from England to France in 1926.

Daisy Ridley shared a behind-the-scenes photo from the film on social media featuring Ridley and co-star Tilda Cobham-Hervey in the swimming pool with matching caps.  You can see that post below:

“Young Woman and The Sea” is currently in production.  A Disney+ premiere date for the film has not been announced yet.