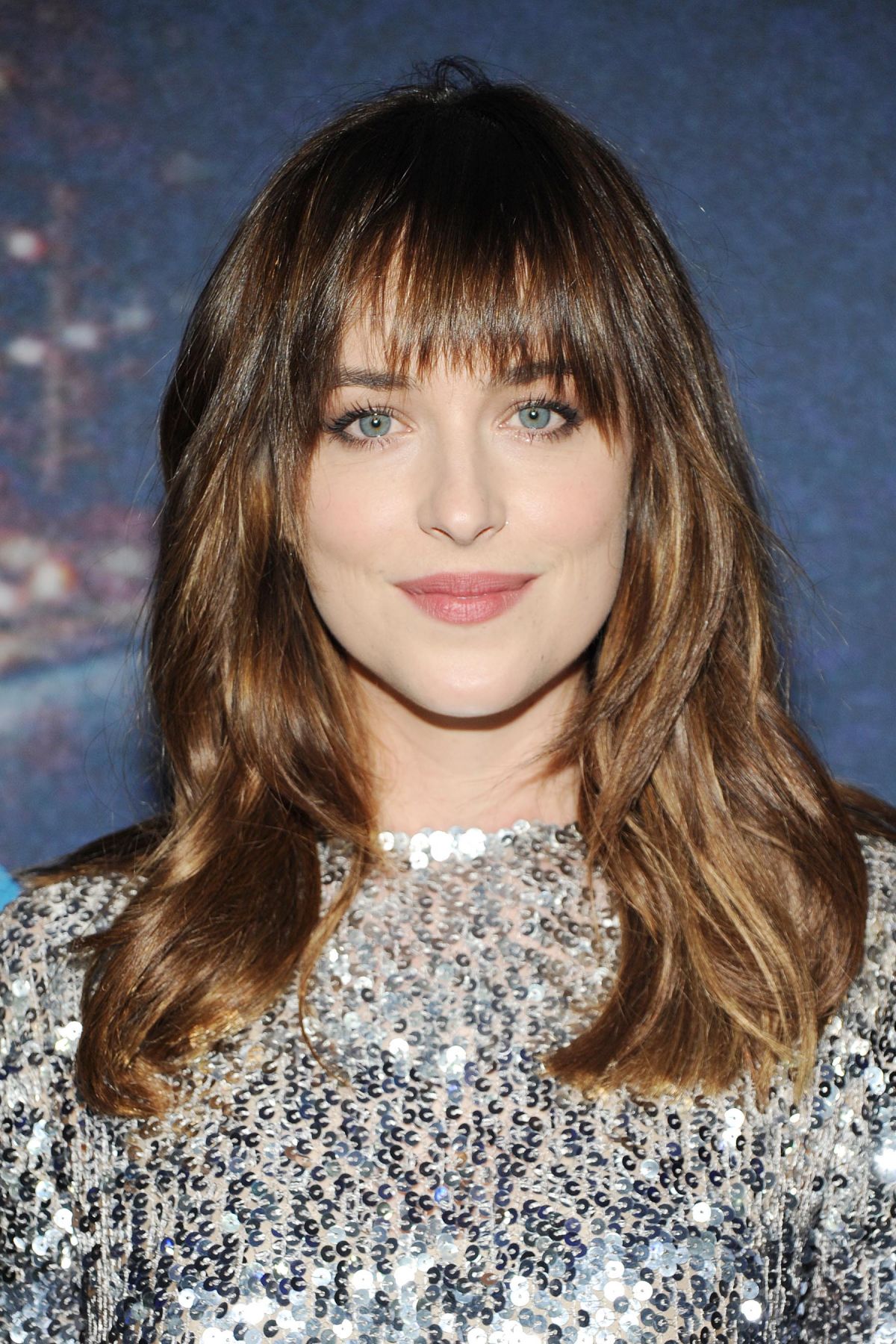 Dakota Johnson is currently in talks to play Madame Web in Sony’s next Marvel movie.

According to Deadline, in the comics, Madame Web is depicted as an elderly woman with myasthenia gravis and thus was connected to a life support system that looked like a spider web. Due to her age and medical condition, Madame Web never actively fought any villains. For that reason, sources have stressed it’s possible the project could turn into something else.

S.J. Clarkson has been tapped to direct the pic.

Johnson is best known for playing Anastasia Steele in the Fifty Shades of Grey films.  She has also starred in many movies including Suspiria, How to Be Single, Peanut Butter Falcon and The Lost Daughter.