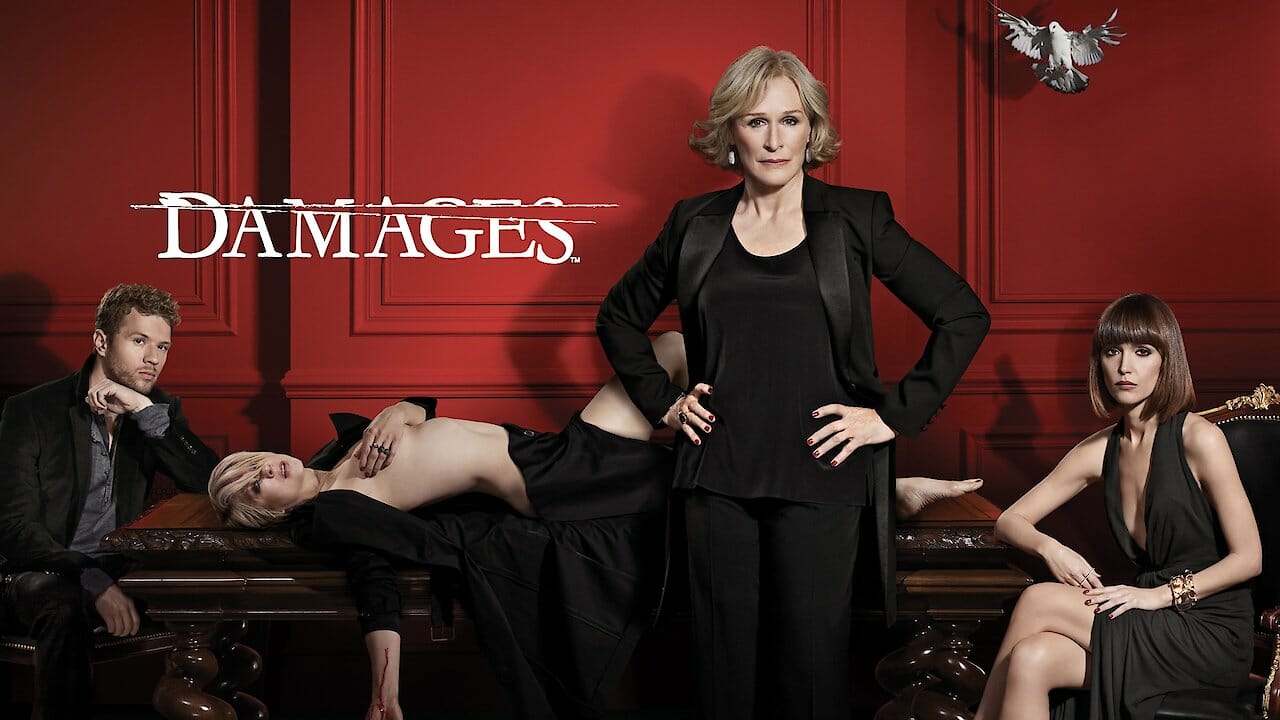 Disney has announced that Seasons 1-5 of “Damages” will release on Disney+ in Canada on Wednesday, October 19, 2022.