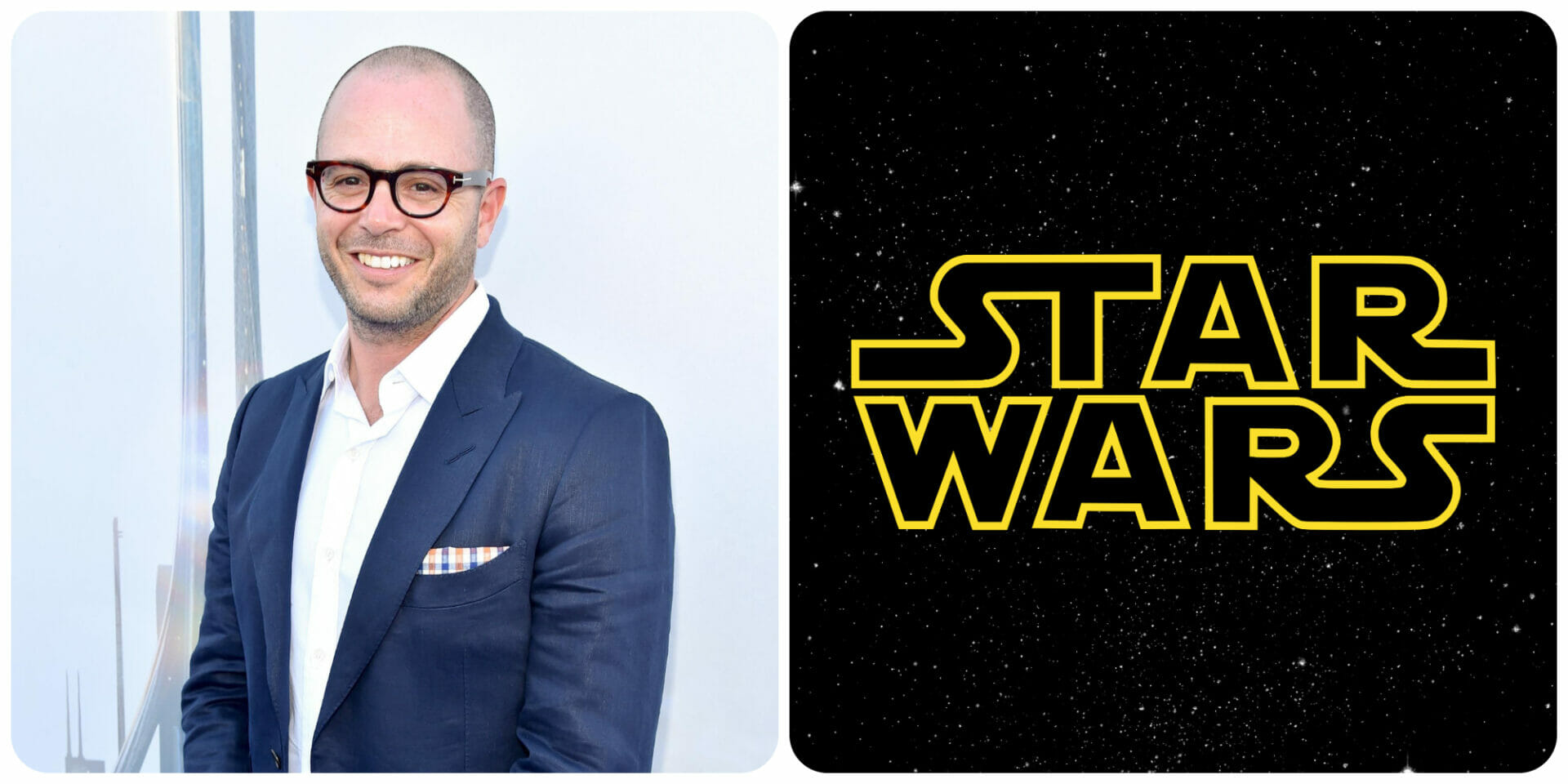 Damon Lindelof could be working on a new Star Wars movie for Lucasfilm.  Lindelof is best known for creating hit series like HBO’s Watchmen, ABC’s Lost, The  Leftovers and more.

The news comes from Jeff Sneider of The Ankler who revealed the news on Twitter which you can see below:

EXCLUSIVE via @TheAnkler: I’m hearing that Damon Lindelof, the creator of WATCHMEN and the co-creator of LOST and THE LEFTOVERS, is working on a new STAR WARS movie.

Sneider does not reveal which Star Wars project Lindelof is attached to, but there are several Star Wars projects that are currently in development including Patty Jenkins’ Star Wars: Rogue Squadron, Taika Waititi’s untitled movie and Rian Johnson is reportedly working on a new Star Wars trilogy.

Since nothing has been officially confirmed by Lucasfilm or Disney, we will treat this as a rumor for now.