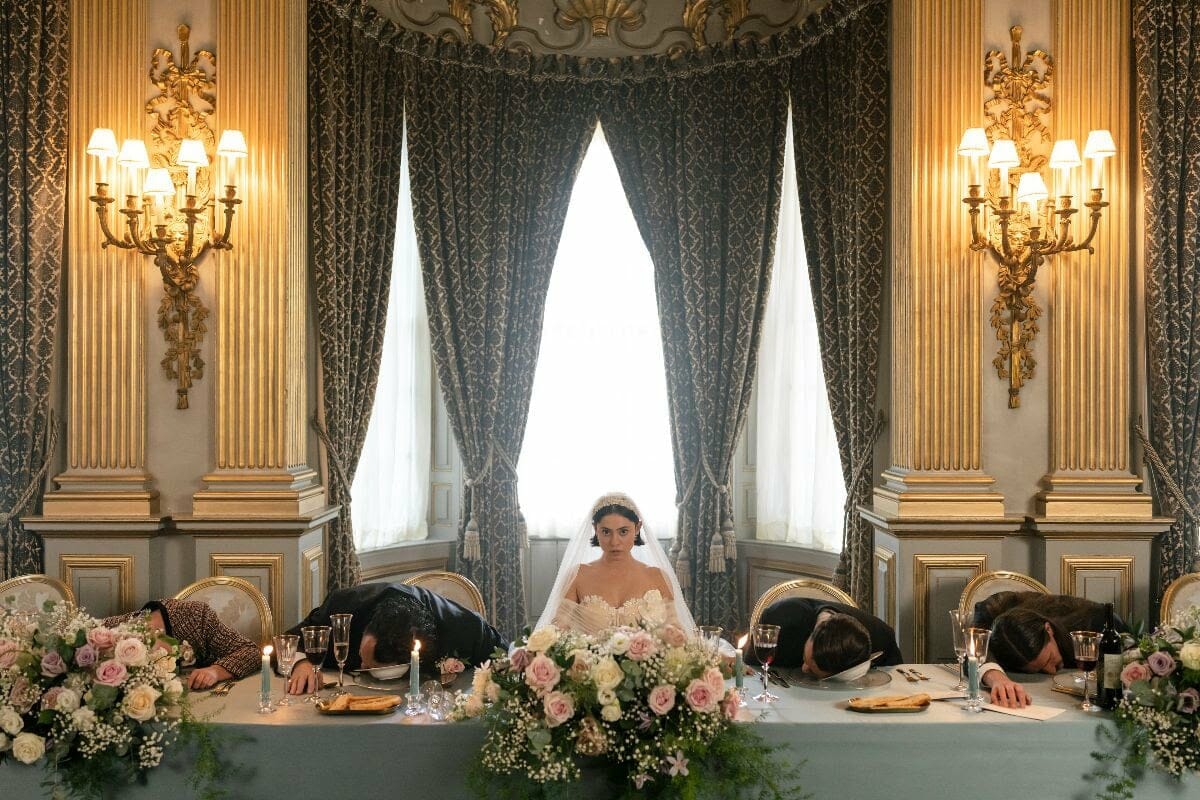 Dan Deacon has composed the music for Disney+’s first UK Original series “Wedding Season.”  The eight part series will premiere on Hulu in the US, Disney+ globally, and Star+ in Latin America on September 8, 2002 (Disney+ Day).  Deacon has previously worked on Hustle, Ascension, Strawberry Mansion, Twixt, Rat Film, All Light, and Everywhere.

The genre-busting series tells the story of Katie and Stefan who fall for each other at a wedding and begin an affair, despite Katie already having a fiancé. Two months later at Katie’s wedding, her new husband and his entire family are murdered. The police think Stefan did it. Stefan thinks Katie did it. And no one knows for sure what the truth is…

The series is an action-packed romp across the UK and the US as Katie and Stefan go on the run, all while trying to prove their innocence.

Disney+ will be creating 60 local productions by 2024 as it continues to work with outstanding creators and premium producers as part of the company’s commitment to source, develop and produce original productions in Europe.