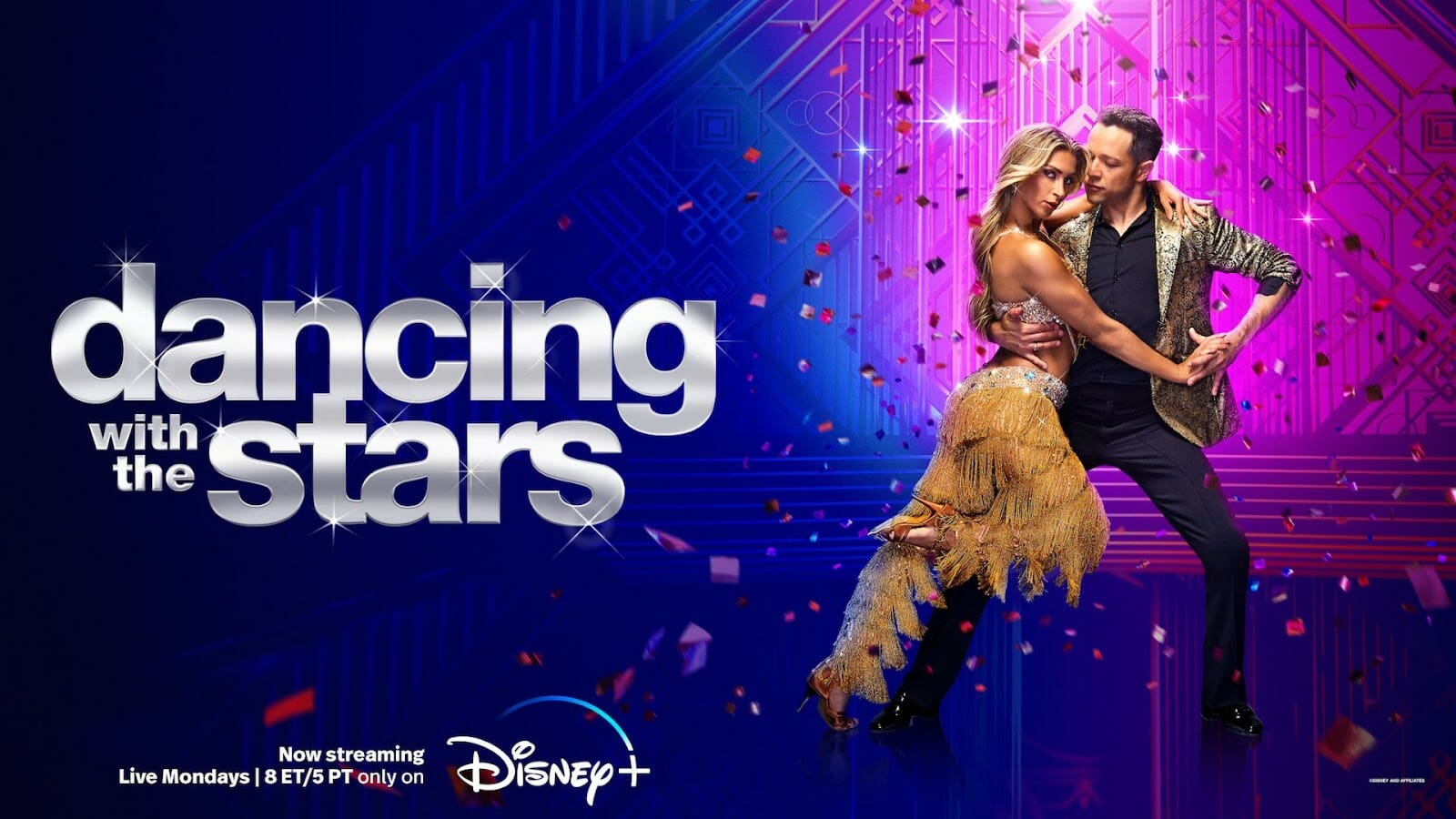 “90s Night” – The 90s are back! “Dancing with the Stars” hits rewind with “90s Night” featuring special guest artists Salt-N-Pepa, En Vogue, Vanilla Ice and Kid ‘N Play. The eight remaining couples will “Spice Up Your Life” with individual routines and relay dances performed to iconic hits from the 90s. “Dancing with the Stars” will stream live MONDAY, NOV. 7 (8:00pm ET / 5:00pm PT), on Disney+. (TV-PG, L) Watch episode replays on Disney+ within the hour following the livestream.

The evening will kick off with a dazzling opening number choreographed by Mandy Moore, featuring the professional dancers who will be joining the DWTS LIVE 2023 Tour. The pros will dance to “Whatta Man” performed live by Salt-N-Pepa and En Vogue. “90s Night” will also see the return of the Relay Dance competition where each winner will have the opportunity to earn five bonus points. All four Relay Dances will feature a live performance from one of the special guest artists – Vanilla Ice, En Vogue, Salt-N-Pepa and Kid ‘N Play.

There will be a double elimination at the end of the episode. The six remaining couples will move on to the semi-finals on Nov. 14.