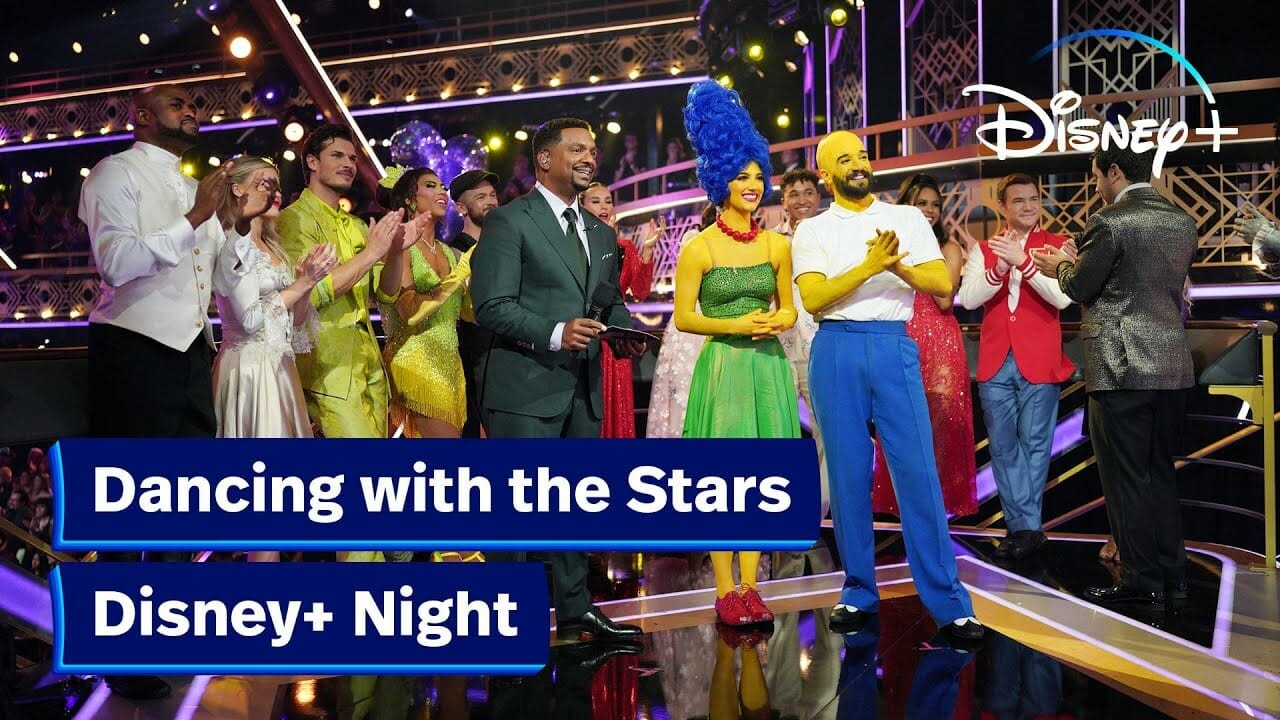 Go behind the scenes of”Dancing with the Stars” as contestants dance along to hits from your favorite movies and series on Disney+ Night.

“Dancing With The Stars” Episode 5 will be live streamed on Disney+ on Monday, October 17.  The first four episodes are available to stream now on Disney+.