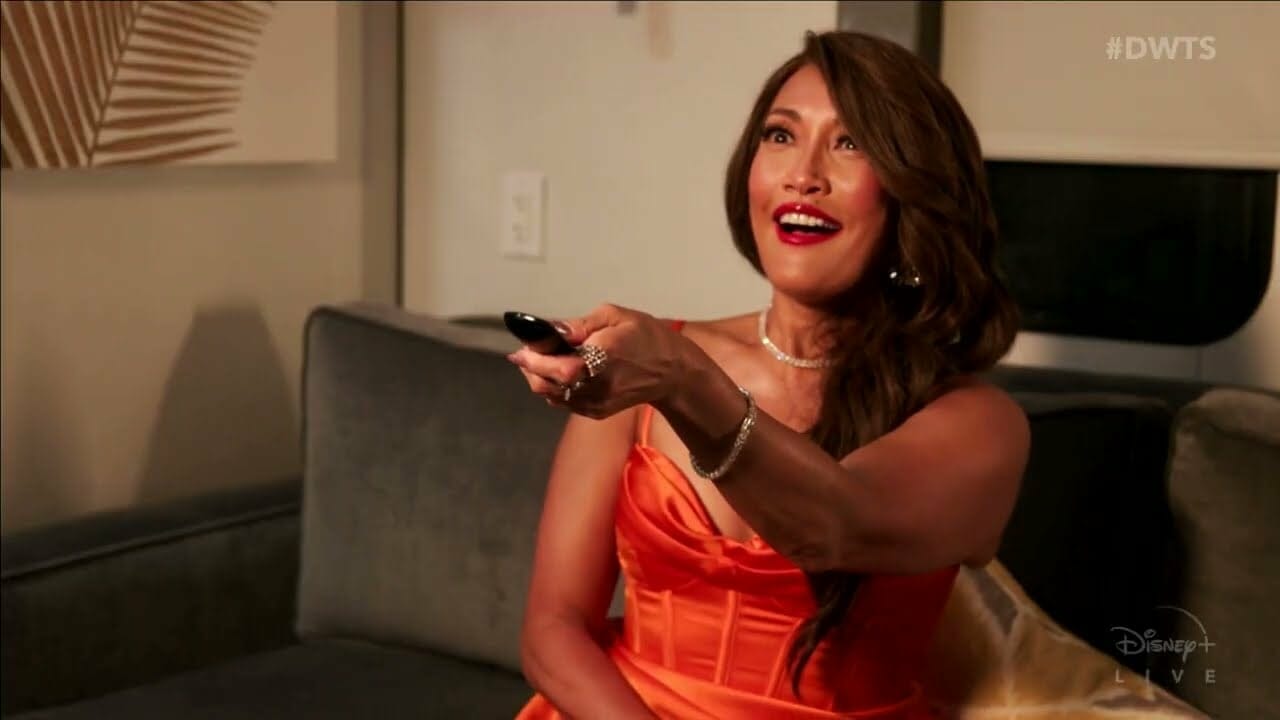 Last night, it was Disney+ Night on “Dancing with the Stars.”  Episode 4, which was live-streamed on Disney+, featured the remaining couples performing dances to iconic songs from Disney, Pixar, Marvel, and more. You can watch the opening dance number below:

“Dancing With The Stars” Episode 5 will be live streamed on Disney+ on Monday, October 17.  The first four episodes are available to stream now on Disney+.