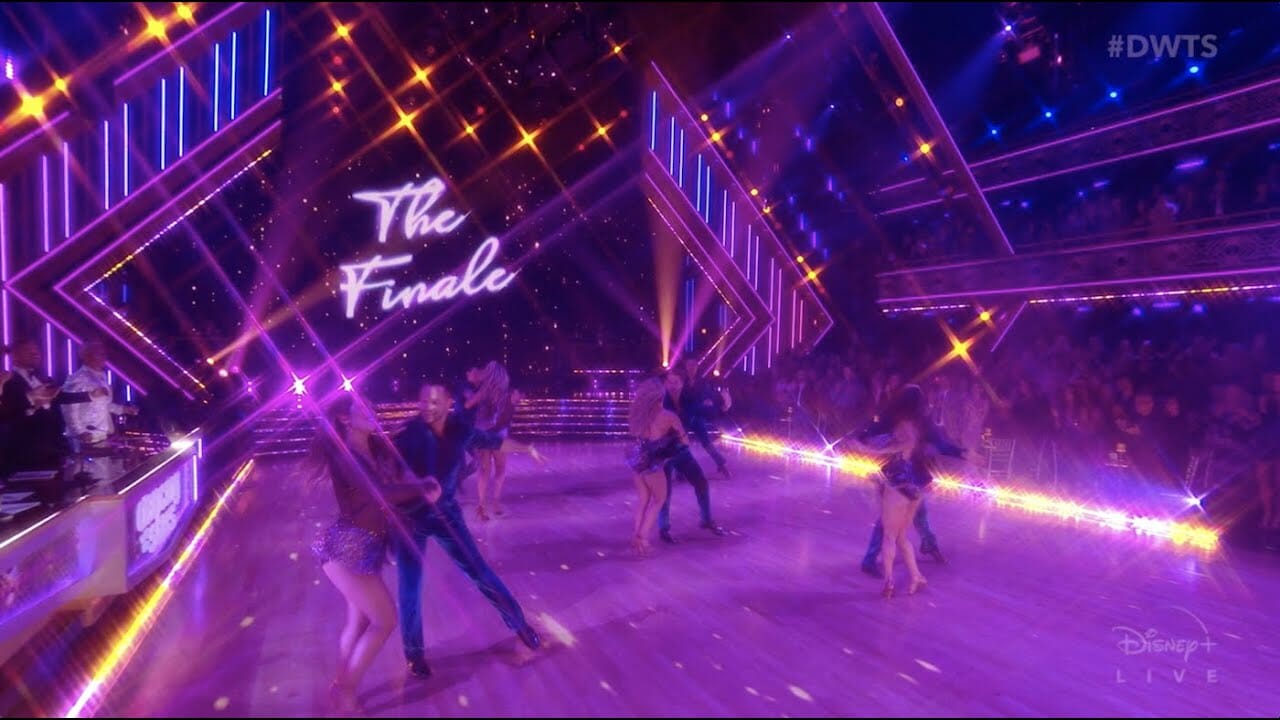 Tonight, was the Season 31 finale for “Dancing with the Stars.” Episode 10 was live-streamed on Disney+.

You can watch the opening dance number from the finale below:

All 10 episodes from Season 31 of “Dancing with the Stars” are available to stream now on Disney+ in the US and Canada.