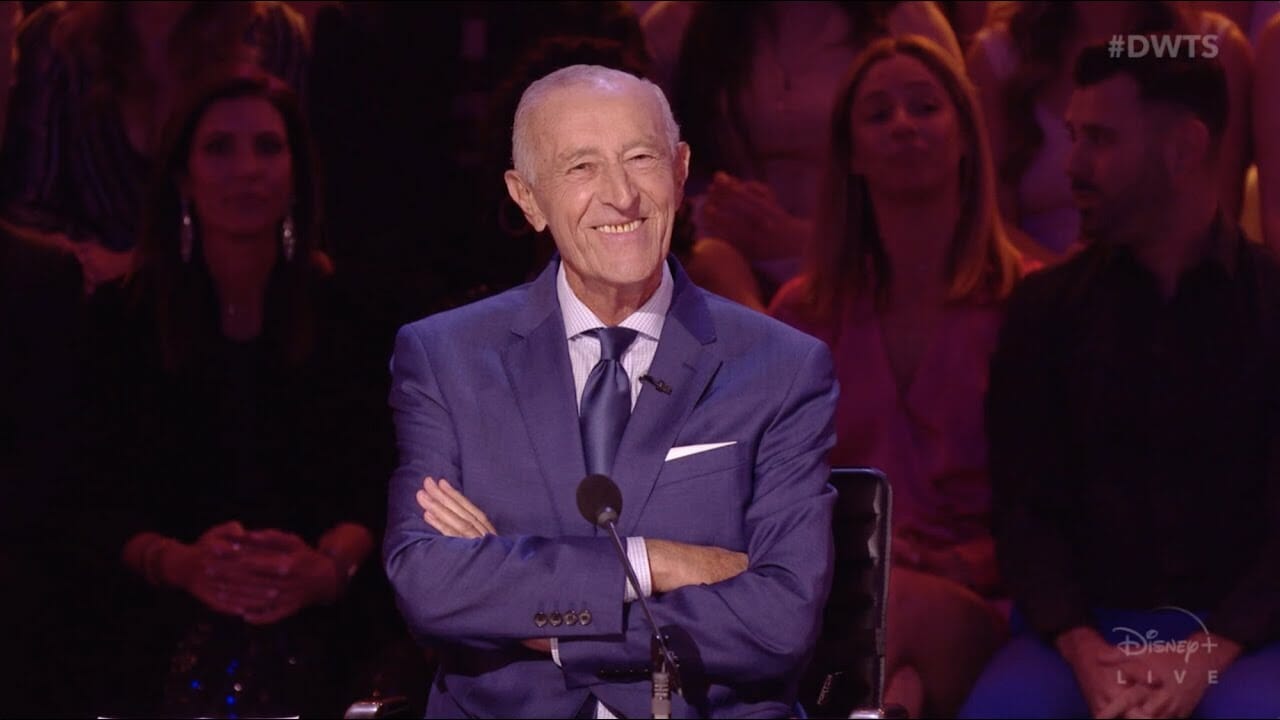 Last night, on “Dancing with the Stars,” Len Goodman announced it would be his final season on the show.

You can watch Len’s announcement in the video below: