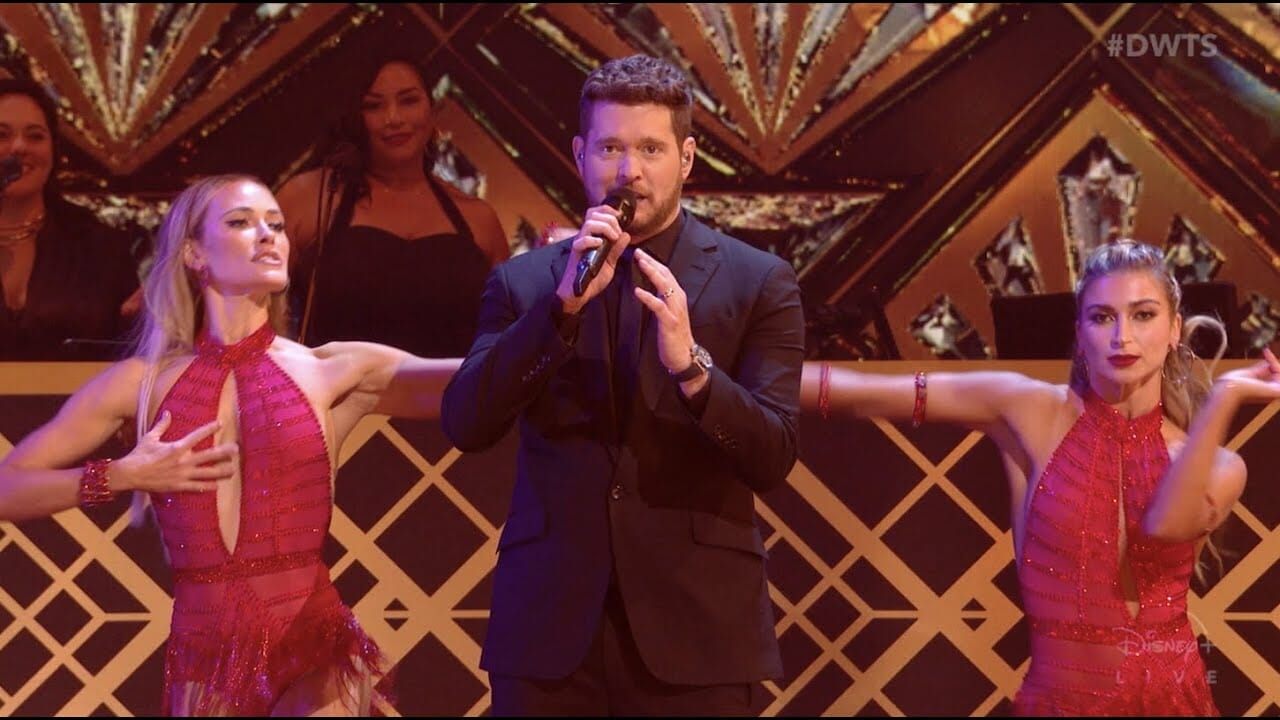 Last night,  It was “ Michael Bublé Night” on “Dancing with the Stars.” Episode 7, which was live-streamed on Disney+, featured the remaining couples performing dances to music by the GRAMMY® Award-winning recording artist who was also a guest judge.

“Dancing With The Stars” Episode 8 will be live streamed on Disney+ on Monday, October 31.  The first seven episodes are available to stream now on Disney+.