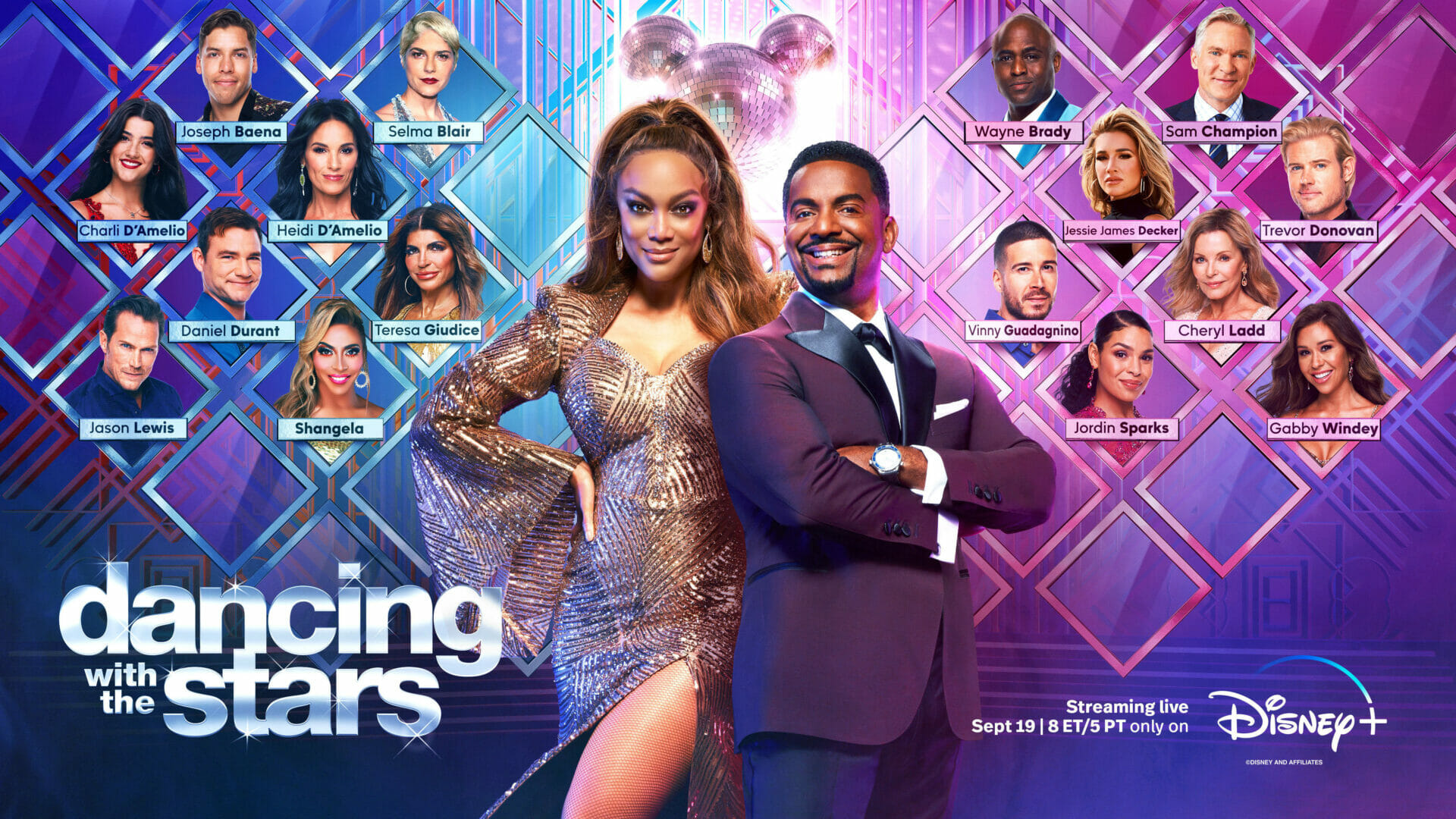 The professional dancers will kick off “Elvis Night” with a high-energy performance to “Also Sprach Zarathustra” / “Don’t Be Cruel” choreographed by Jemel McWilliams. The evening will be split into three chronological acts, each exploring a different period of Elvis’s career: from his early days in rock music, through his Hollywood era on the big screen, and ending with his triumph in Vegas.