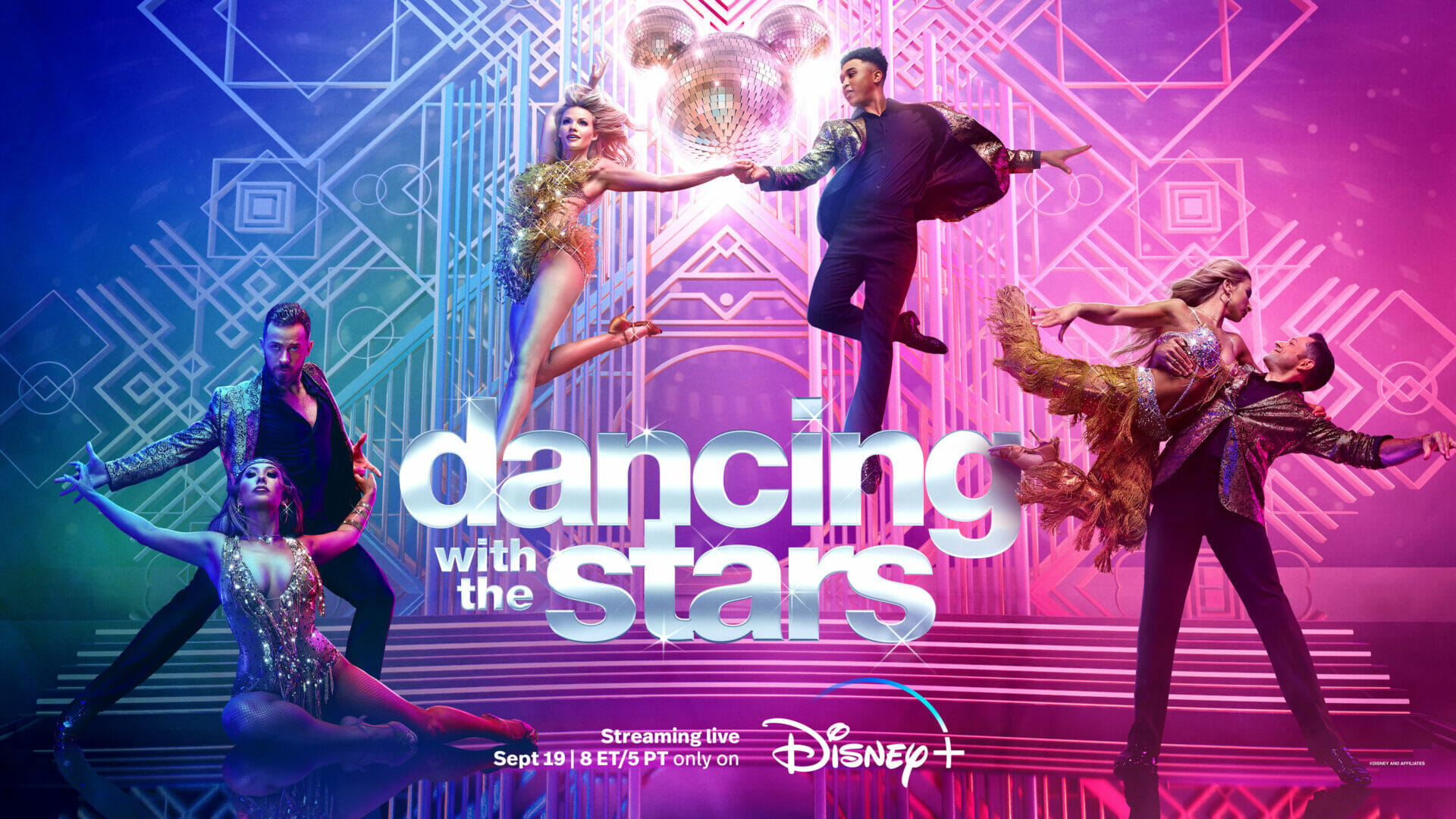 Season 31 “Dancing with the Stars” hosted by supermodel and businesswoman Tyra Banks and new co-host, actor and television personality Alfonso Ribeiro, returns to the ballroom Monday, Sept. 19, at 8 p.m. EDT / 5 p.m. PDT, only on Disney+ in the US and Canada.

Recently, Disney unveiled the cast for Season 31 which includes a platinum recording artist, a Real Housewife, a Bachelorette a drag queen superstar and more.  You can view the celebrity cast here.

In a recent interview with EW, Executive producer Conrad Green teased upcoming theme nights for “Dancing With the Stars” Season 31 including an Elvis-themed episode and Disney+ night which will feature content from the streaming service’s marquee brands.  You can see what Green said below:

“In week 2 of the show, we’re going to be doing an Elvis night. We’ve got full access to all of the Elvis catalogue.” He also gave more detail on the Michael Bublé-themed episode, where the singer will be performing and guest judging, saying it’s “going to be a really special night.” The final theme that the DWTS producer touched on was a new “Disney+ night,” including routines inspired by “everything from Marvel to Disney Pixar, all of the animated films, all of their live-action films.”

In addition, it was recently announced that on October 31st, the show will host a special Halloween-themed night.