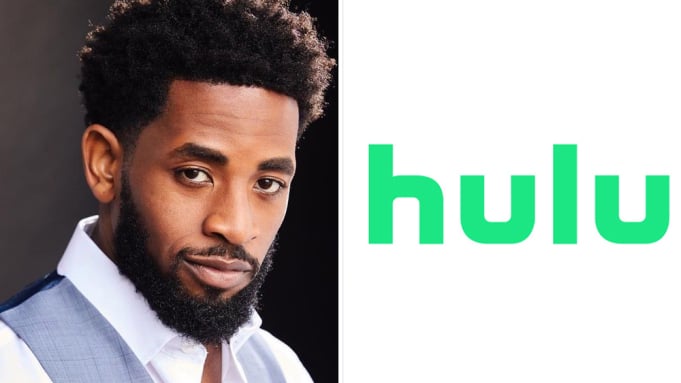 Daniel Augustin (David Makes Man) has joined the cast of the “How I Met Your Father” series in a recurring role.  The Hulu/Star original is a spinoff of How I Met Your Mother and will star Hilary Duff (Lizzie McGuire) and Chris Lowell (Glow, Promising Young Women). Augustin will replace previously cast Brandon Micheal Hall, who had to exit due to scheduling conflicts.

According to Deadline, Augustin will play Ian. Handsome, smart, funny, Ian is Sophie’s Tinder match who finally meets her in person for the first time.