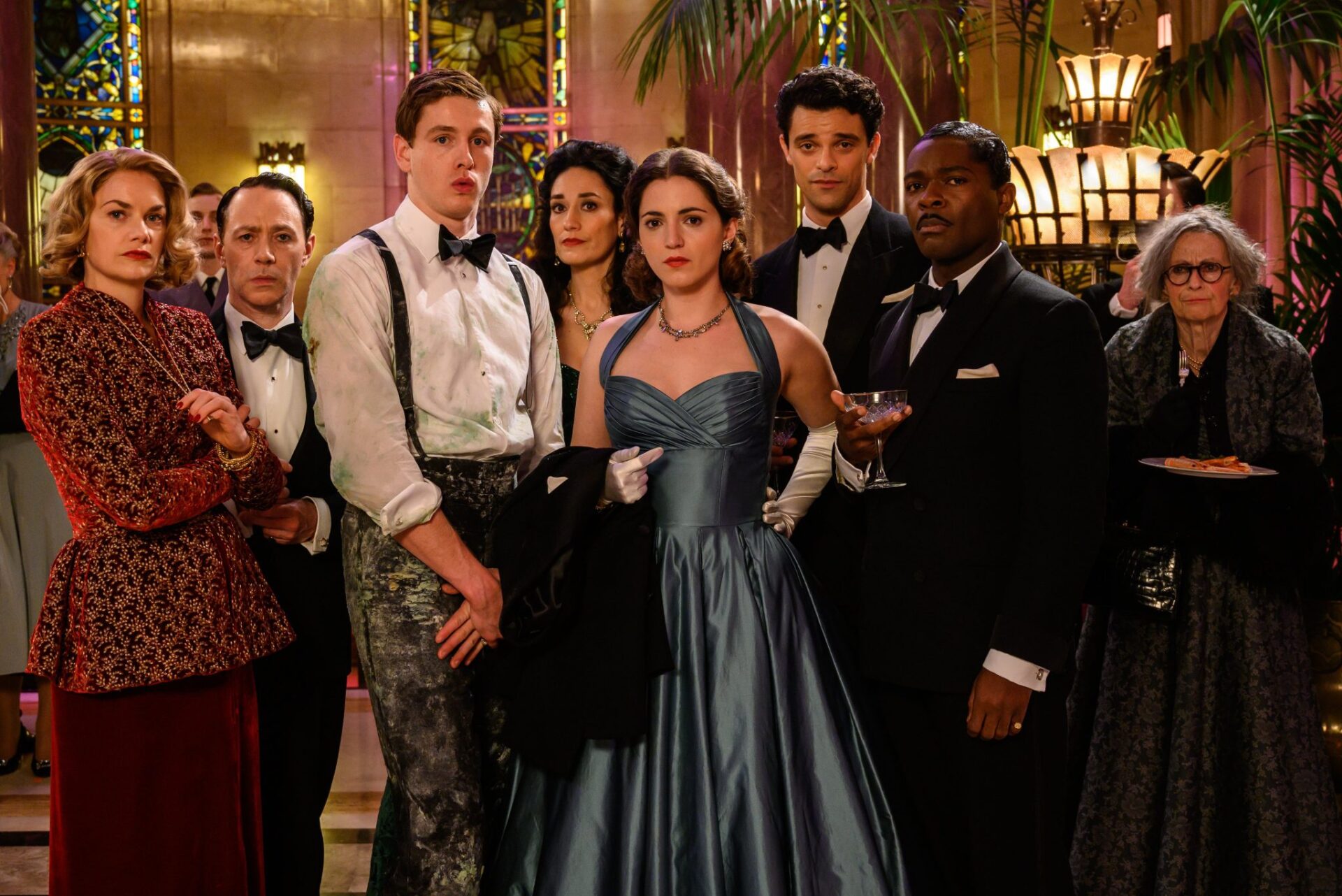 Daniel Pemberton has composed the original music for Searchlight Pictures’ mystery-thriller “See How They Run,” which will release in theaters on September 30, 2022.

Pemberton has previously worked on Spider-Man: Into the Spider-Verse, King Arthur: Legend of the Sword, The Trial of the Chicago 7, Steve Jobs, The Man from U.N.C.L.E., Birds of Prey, and Being the Ricardos.

The film stars Saoirse Ronan, Sam Rockwell, David Oyelowo, Adrien Brody, and Ruth Wilson.  It is directed by Tom George (This Country) from a script by Mark Chappell.