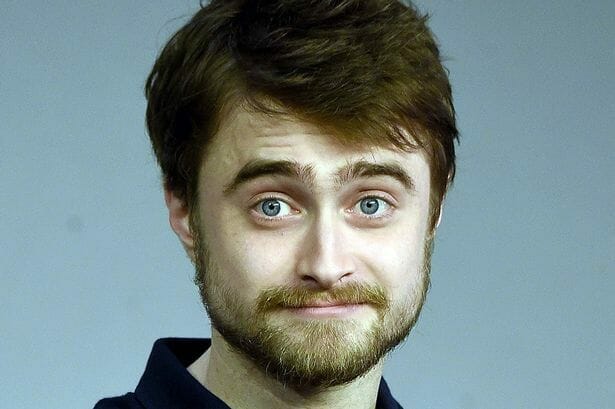 Last month, Harry Potter fans were psyched to hear that Daniel Radcliffe was in talks with Marvel to play Moon Knight in the upcoming Disney+ series.

The buzz all started after a fan posted some impressive fan art on Instagram. You can view that original post below:

Rumor has it #danielradcliffe is being eyed to play #MoonKnight What do you guys think of this casting? I actually like it. #moonknight *For those asking.* I used the heroes of athens hood as a base from Assassins Creed Odyssey. The body armor is self made

Fans were excited about the possibility of Radcliffe taking on this role and there were reports the actor was in talks to play the Marvel character.  Now, we can finally put those rumors to rest because the actor recently addressed them head on.

Here’s what he told ComingSoon in a recent interview about the possibility of him playing Moon Knight.

“If I was ever going to go back into a franchise, I think the bar for that script would be even higher than anything else,” Radcliffe said. “Before you can sign on to being in anything for multiple years, you have to be sure you’re really going to love it all the time. I’m not averse to doing any kind of franchise thing in the future again, that could be fun.” “The Moon Knight rumors are untrue. I can officially debunk that one. I haven’t heard anything about it,” Radcliffe said.

So, there you have it!  And eventhough Radcliffe has debunked the current rumor, Marvel could still approach him with the opportunity to play Moon Knight.  For now, we’ll just have to wait and see.

Created by Doug Moench and Don Perlin in 1975 for “Werewolf by Night” #32, Moon Knight is the alter ego of Marc Spector, a Jewish-American rabbi’s son who grew up to become a heavyweight boxer and then a U.S. Marine.

A debut date for Moon Knight on Disney+ has not been released yet.