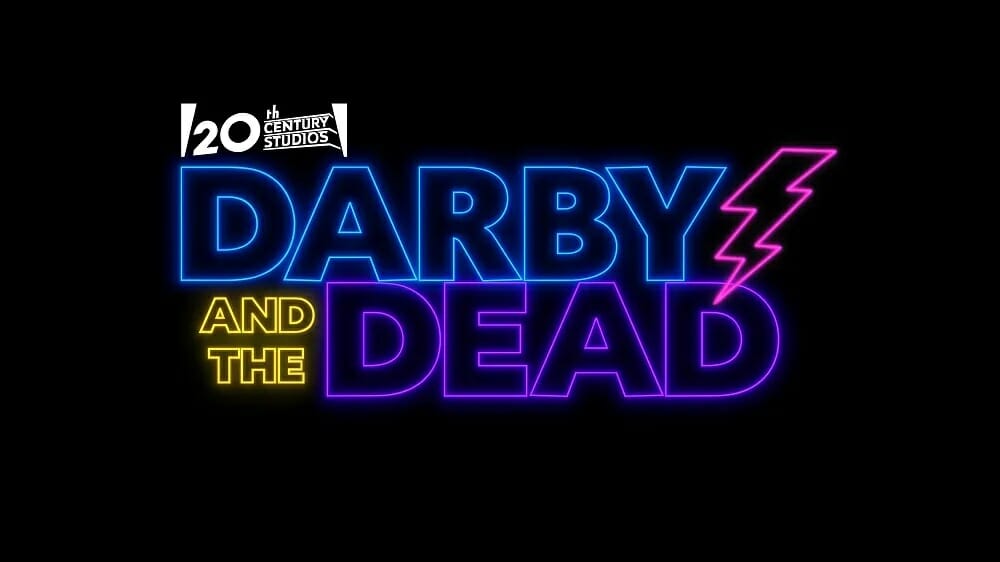 Disney has announced that 20th Century Studios’ Original movie “Darby and the Dead,” a supernatural teen comedy about a high school student who moonlights as a spiritual messenger, will release on Disney+ in Australia and New Zealand on Friday, January 27, 2023, the same day the movie will release on Disney+ in Canada.  The film was supposed to arrive in December but was delayed.  The movie is streaming now on Hulu in the United States.