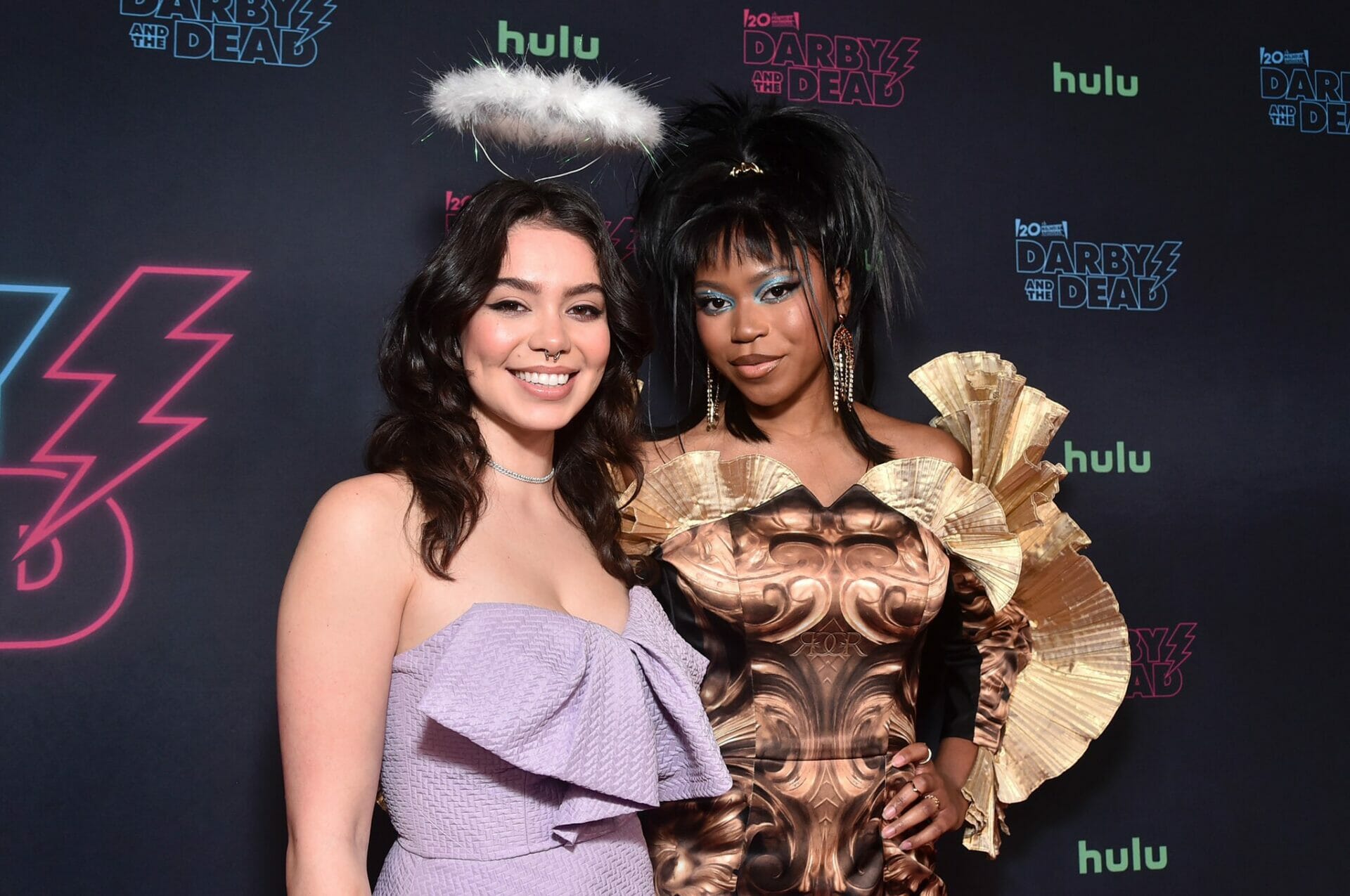 Last night, Disney hosted a special event screening for 20th Century Studios’ upcoming film “Darby And The Dead” in the Historic Core District downtown at the Los Angeles Theatre Center.   The movie will release on Friday, December 2, 2022, on Hulu in the US, Star+ in Latin America and on Disney+ under the Star banner in all other territories. The film will release on Disney+ in Australia and New Zealand on Friday, December 30, 2022.

You can check out some photos from the event below: 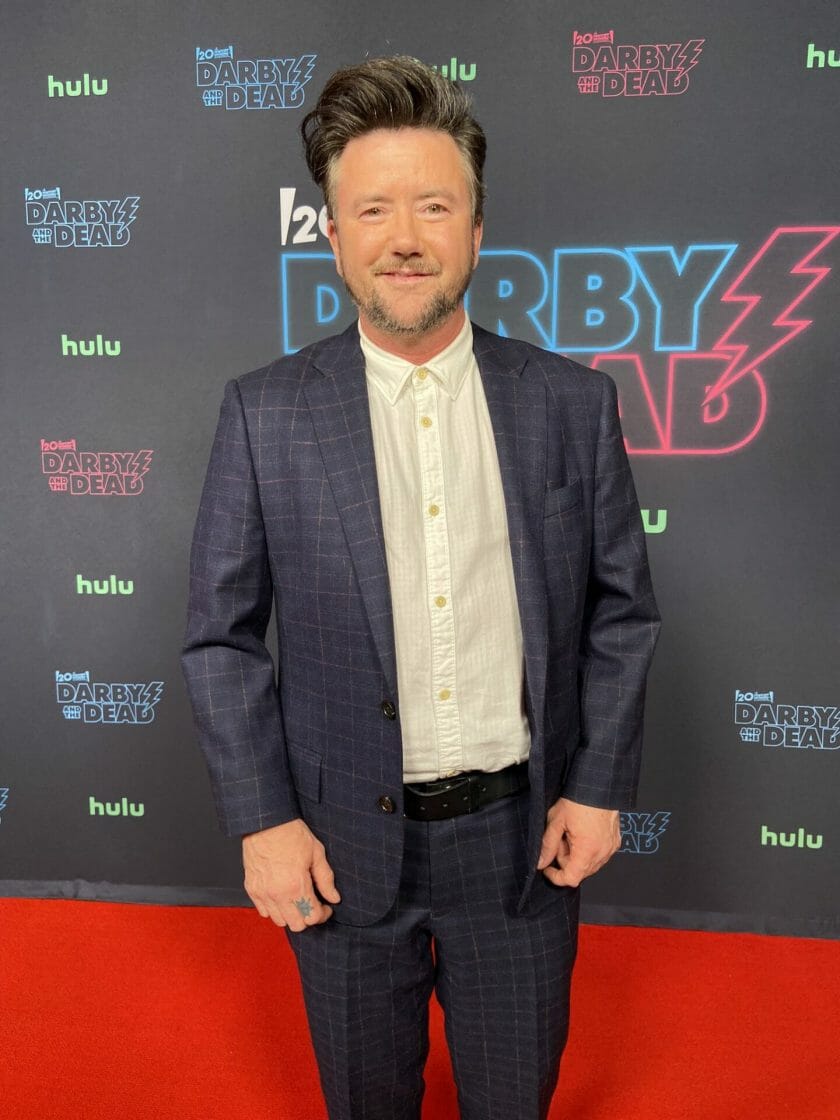 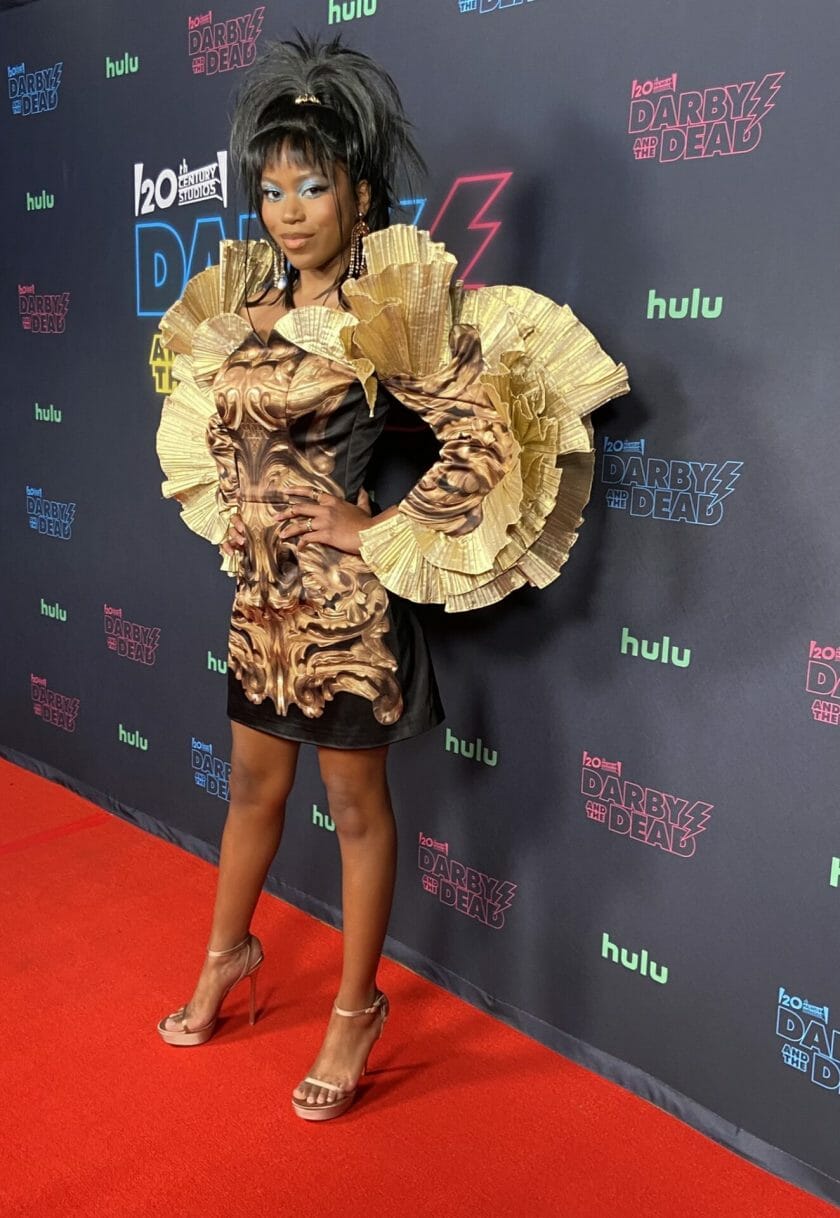 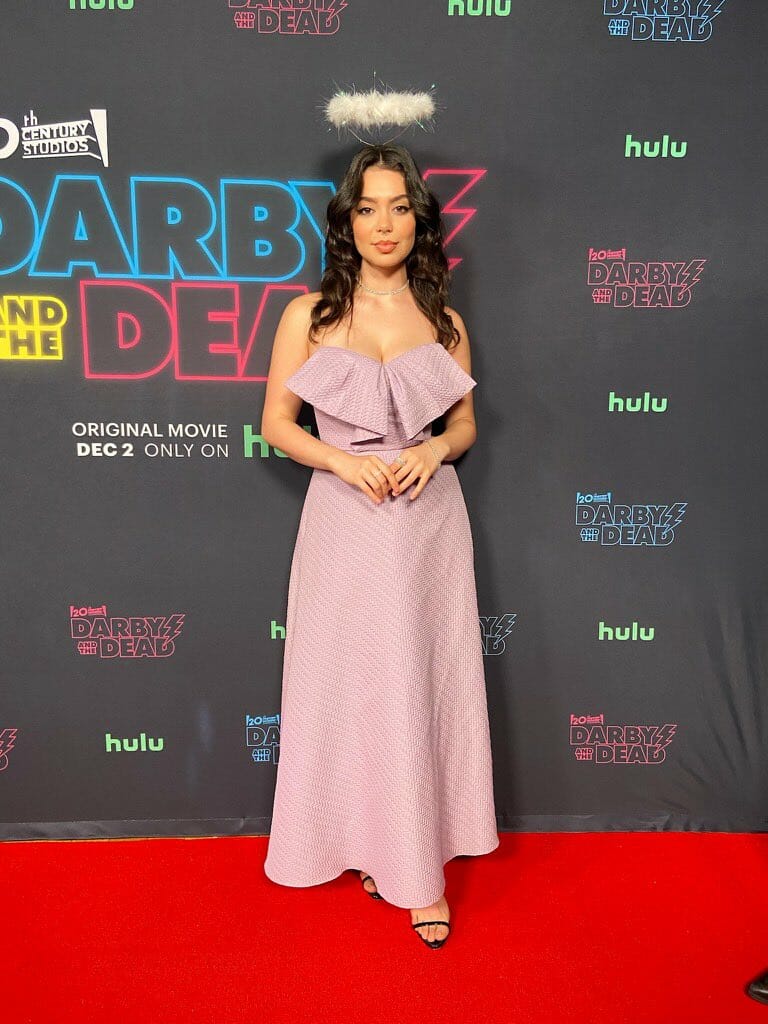 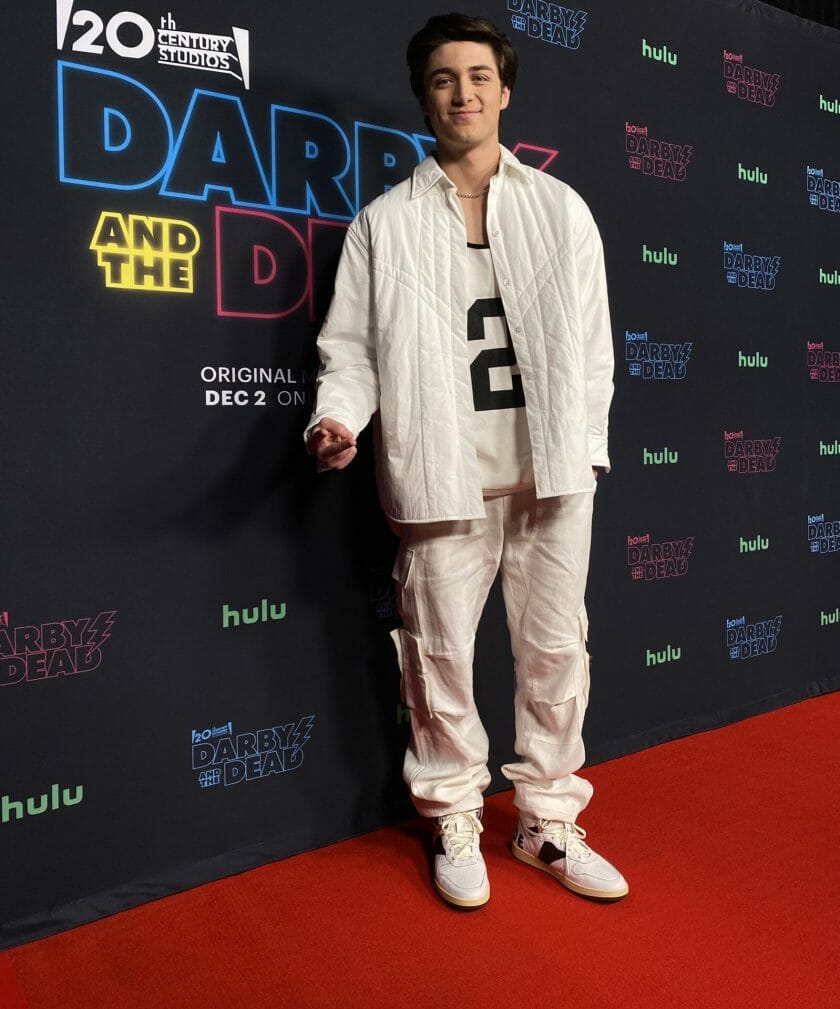 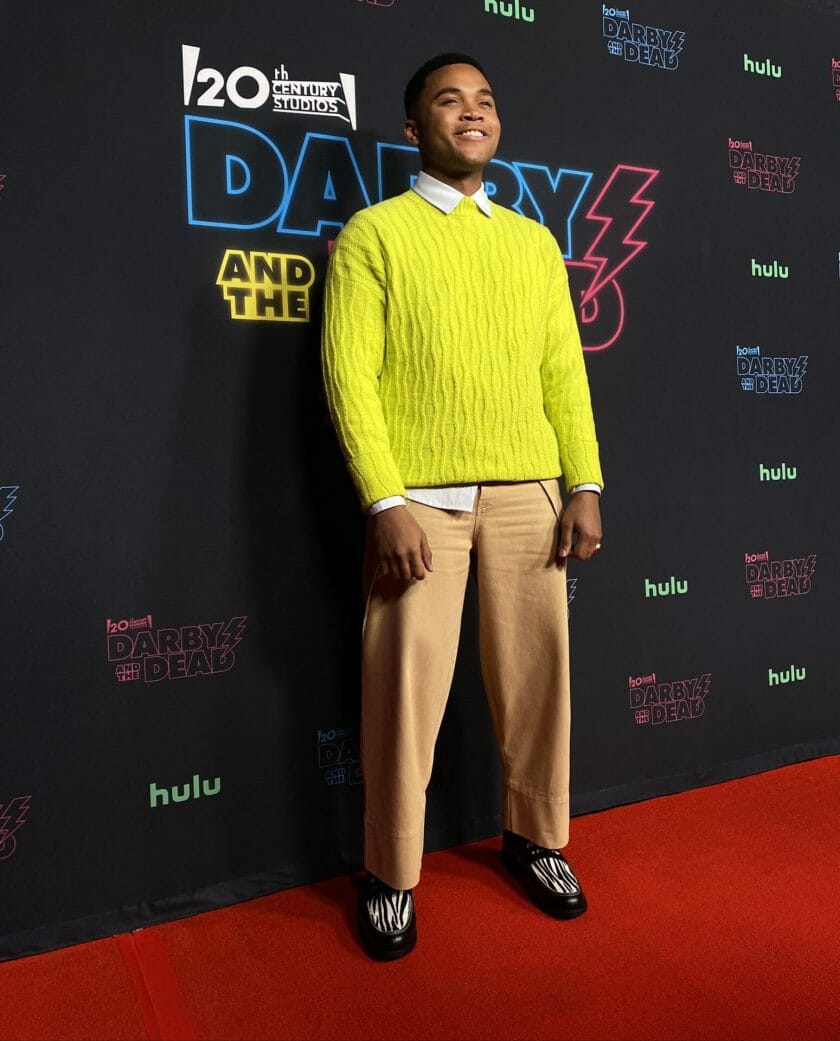 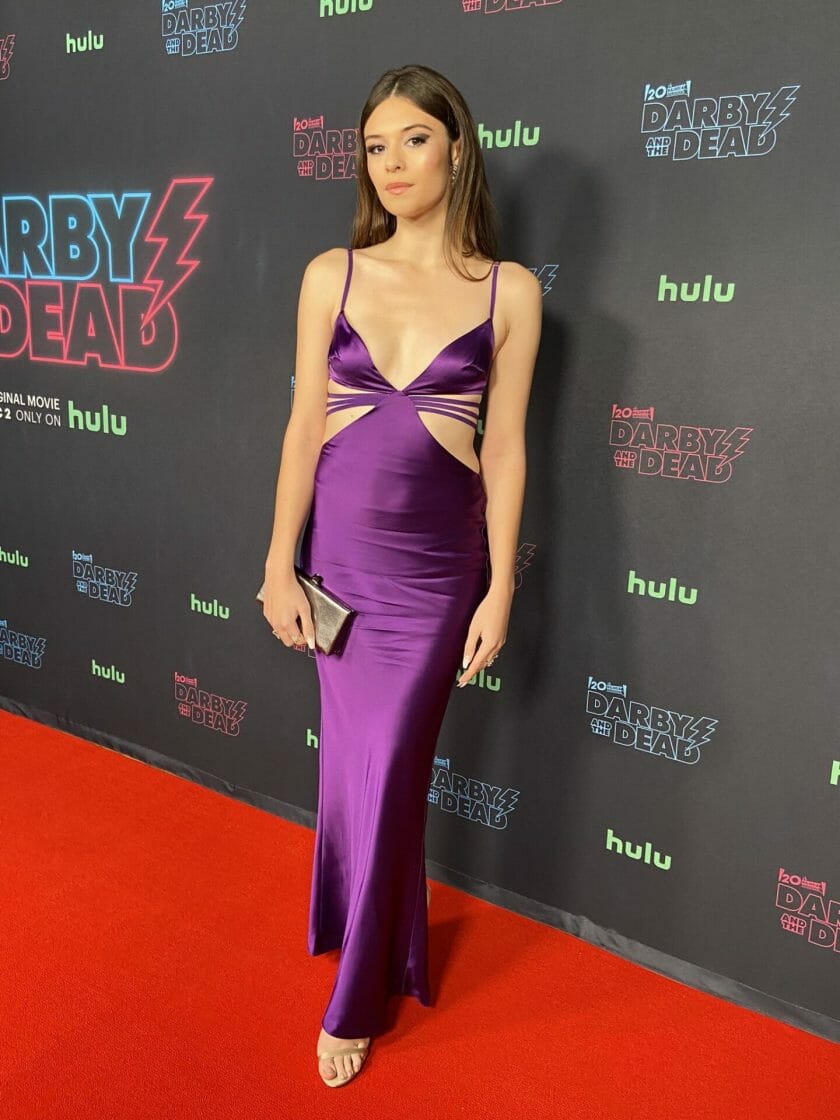 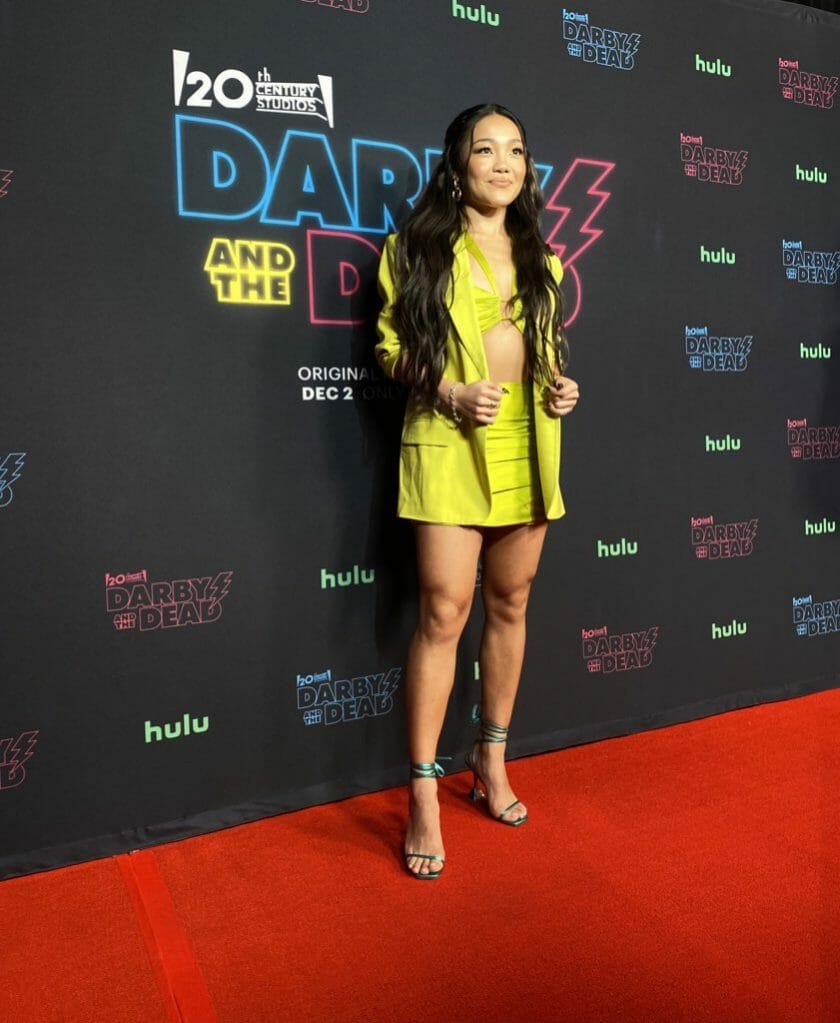 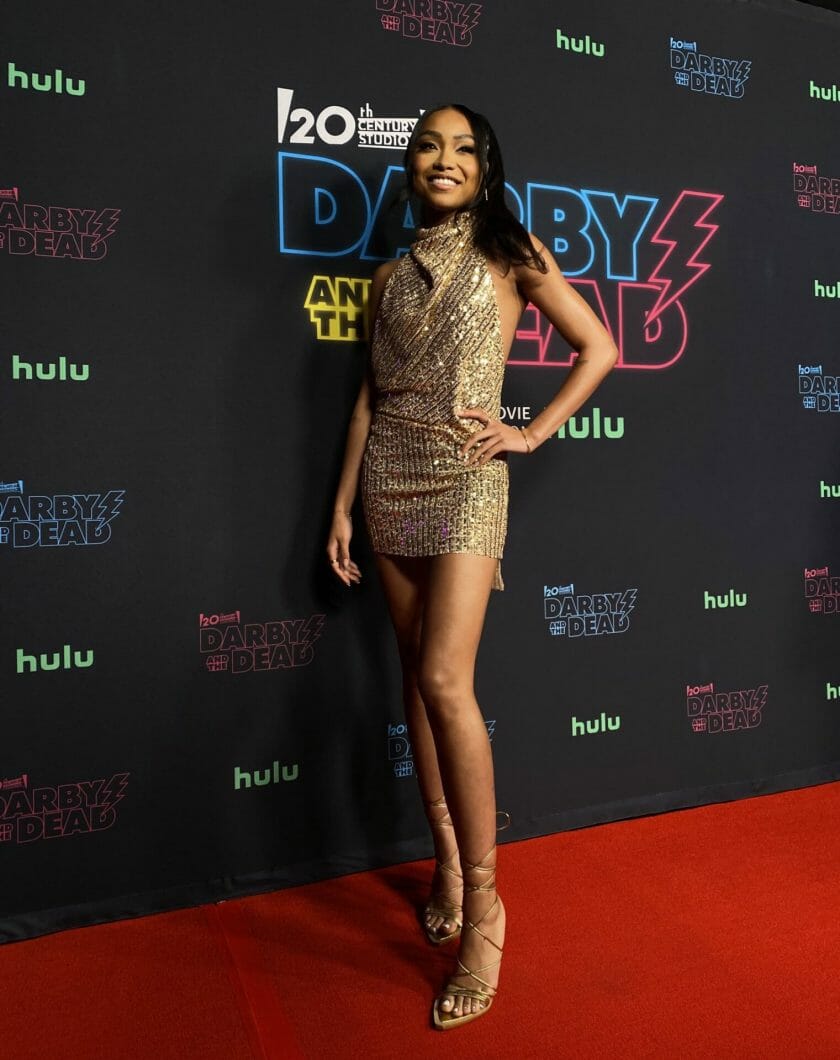 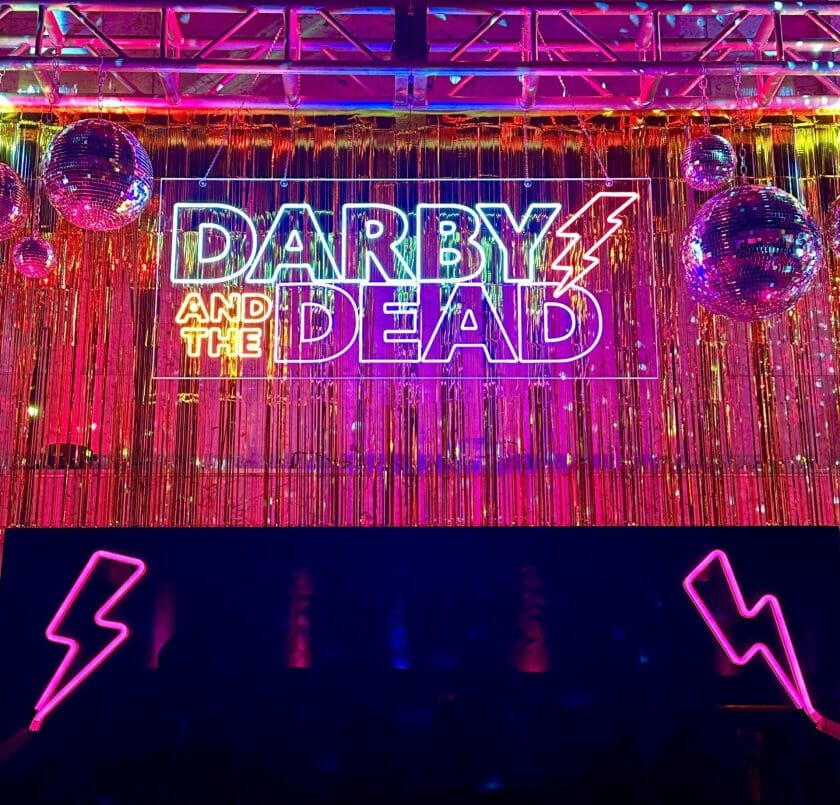 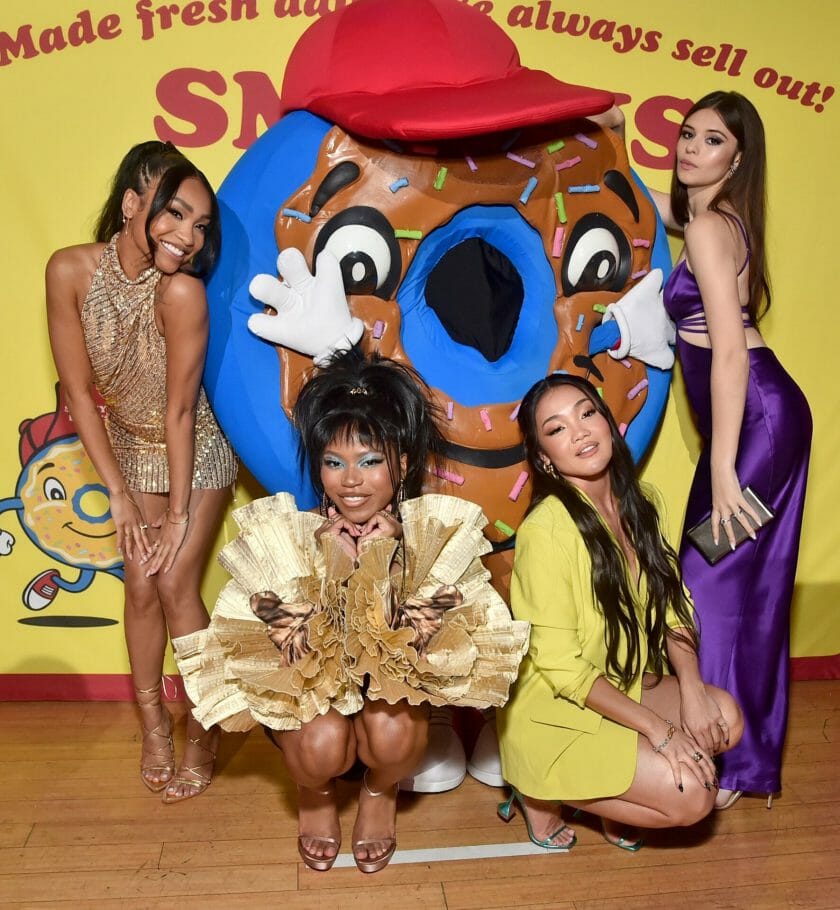 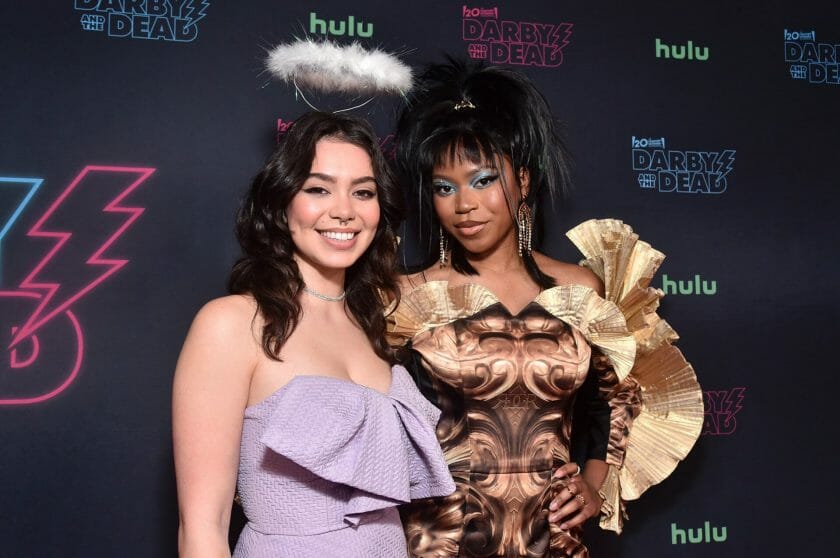 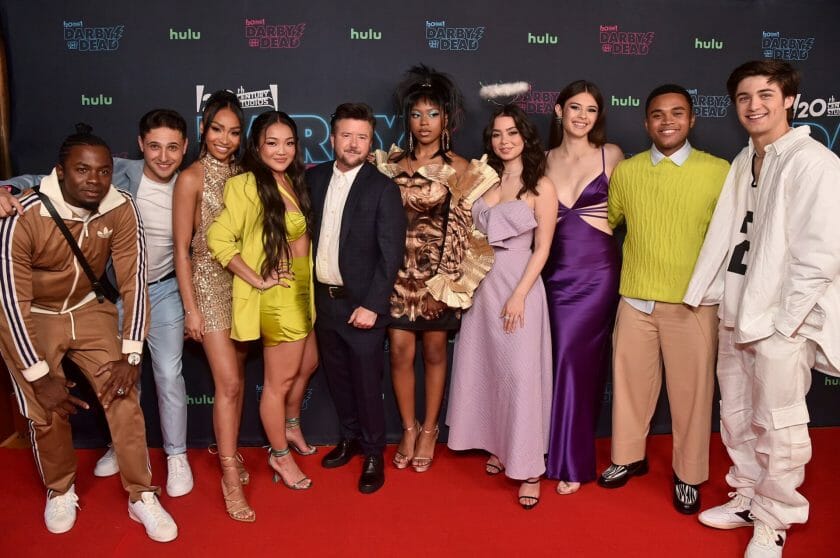 After suffering a near-death experience as a young girl, Darby Harper (Downs) gains the ability to see dead people. As a result, she becomes introverted and shut off from her high school peers and prefers to spend time counseling lonely spirits who have unfinished business on earth. But all that changes when Capri (Cravalho), the Queen Bee of the school’s most exclusive clique, unexpectedly dies in a freak hair straightening accident, resulting in the obvious cancellation of her upcoming “Sweet 17.” Capri, however, pleads with Darby from the other side to intervene and convince Capri’s friends to proceed with the party as planned. In order to appease the wrath of the undead diva, Darby must emerge from her self-imposed exile and reinvent herself —