Skip to content
Home » Blog » Darby and the Dead | “What Do You Want?” Clip Released 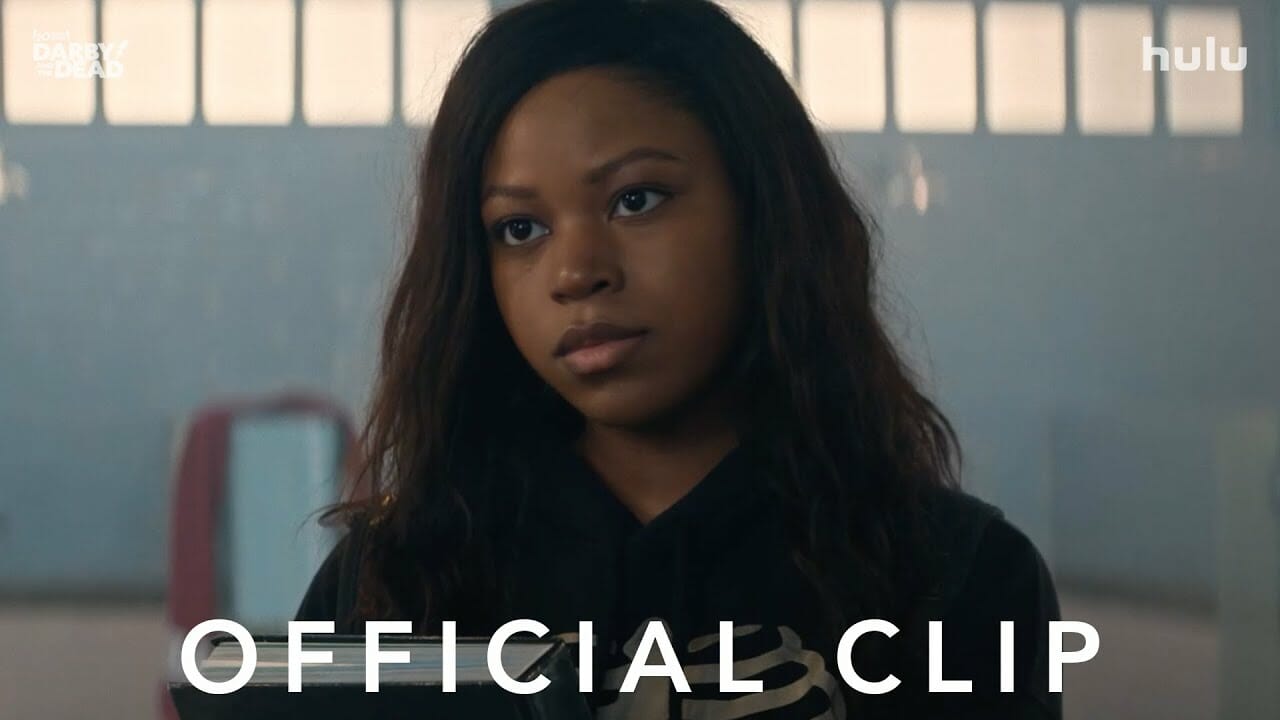 Hulu has released a new “What Do You Want?” clip from 20th Century Studios’ upcoming Original movie “Darby and the Dead,” a supernatural teen comedy about a high school student who moonlights as a spiritual messenger.  The movie will release on Friday, December 2, 2022, on Hulu in the US, Star+ in Latin America and on Disney+ under the Star banner in all other territories. The film will release on Disney+ in Australia and New Zealand on Friday, December 30, 2022.