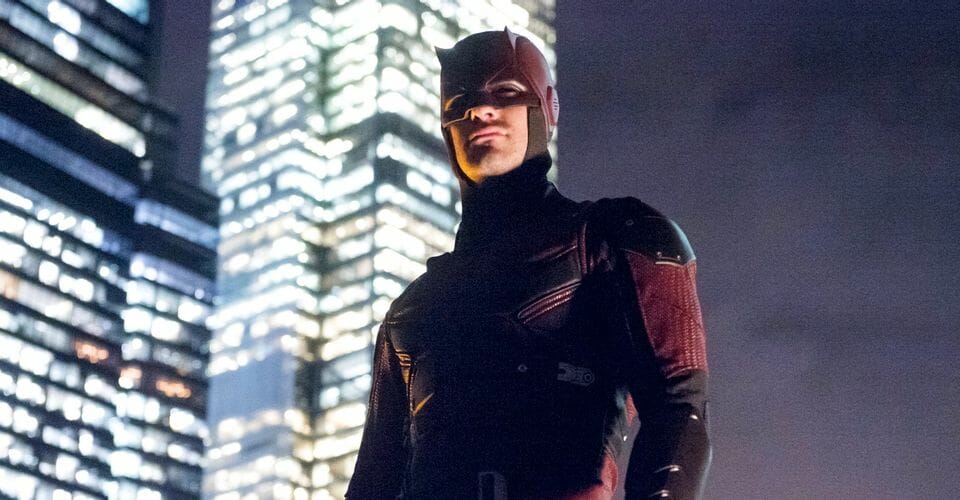 Netflix’s licensing deal for Marvel’s Daredevil, Jessica Jones, Luke Cage, The Punisher, Iron Fist and The Defenders is ending.  The before mentioned shows are all leaving the platform at the end of February and the rights to these series are reverting back to Disney. Disney has not announced any plans yet for where these series will end up however Disney owned streaming platforms such as Disney+ or Hulu could be possibilities.

Kevin Feige recently indicated that there is a possibility to revive some of the Marvel shows, including Daredevil, whose star Charlie Cox recently made his popular MCU debut in Spider-Man: No Way Home.

7 thoughts on “‘Daredevil’ and More Marvel Series Are Leaving Netflix, Rights Reverting Back to Disney”