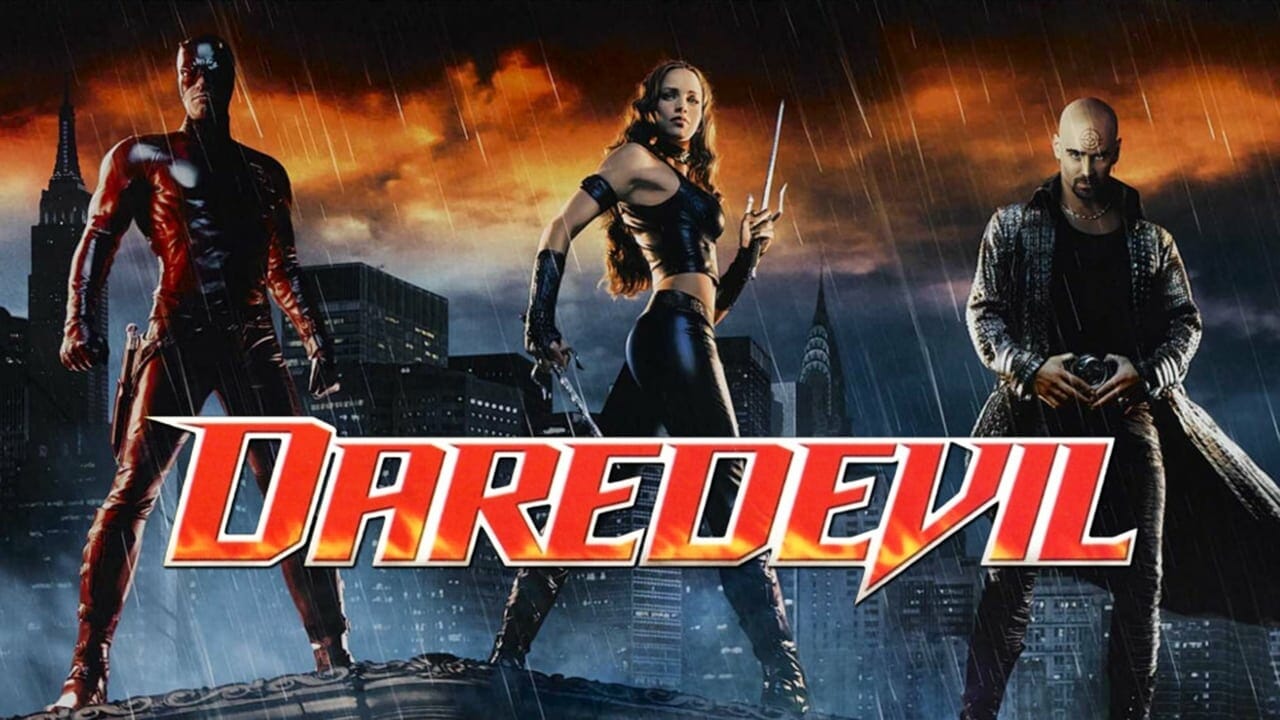 Disney+ has announced the full list of everything coming to the United Kingdom and Ireland in May 2022 including premieres of new Disney+ and Star Original Series, additional episodes of fan-favorite series, and new library title additions.  One of the new titles that will be added to Disney+ next month is “Daredevil’ which arrives on Friday, May 27, 2022.

Attorney Matt Murdock (Ben Affleck) is blind, but his other four senses function with superhuman sharpness. By day, Murdock represents the downtrodden. At night, he is Daredevil, a masked vigilante, a relentless avenger of justice. When Wilson Fisk (Michael Clarke Duncan) hires Bullseye (Colin Farrell) to kill Daredevil, Murdock must rely on his own senses and search out the conspirators against justice — which may include his own girlfriend, Elektra (Jennifer Garner).