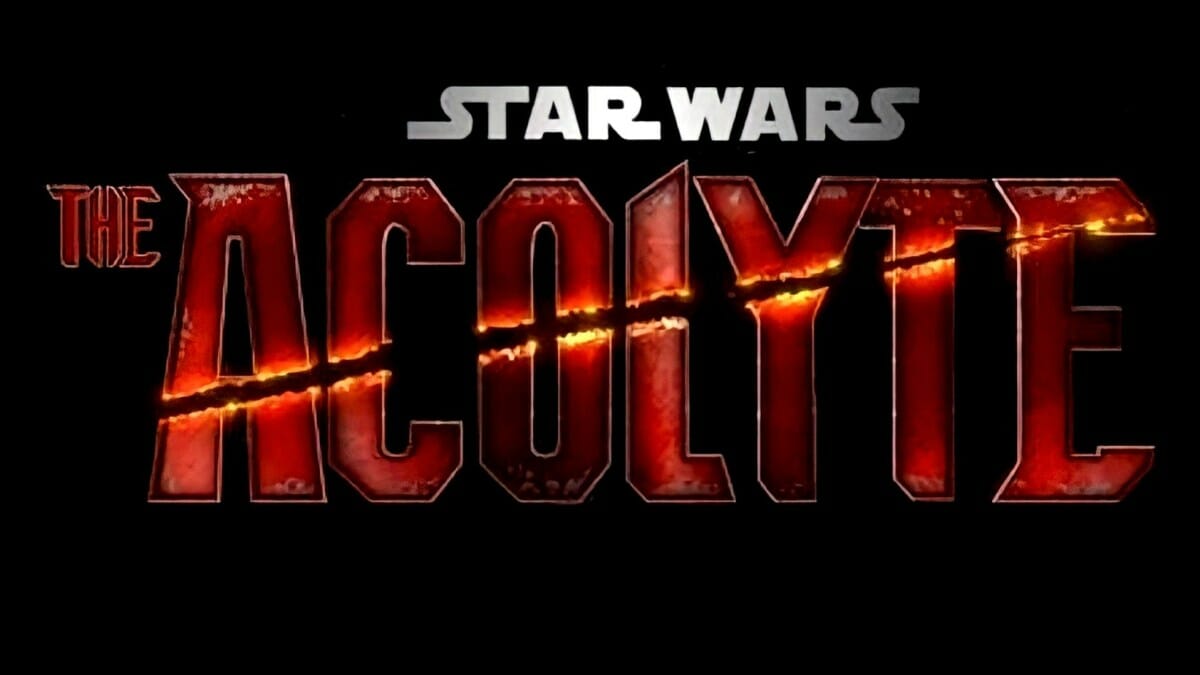 According to The Disinsider Show, multiple characters will reportedly appear in the upcoming Disney+ Original series, “The Acolyte.”  The outlet reports, “I hear they’re going to bring in a lot of these legends, Darth Bane, Darth Nihilus, Darth Malak, Darth uh…Revan, all in Star Wars: Acolyte, so we’ll see.”

While no further details were given, Bespin Bulletin further points out that they suspect many fans will assume a physical appearance, though it’s a possibility there’s also chances that the appearances may just be flashbacks, messages in holocrons, dark illusions as Bane appeared to Yoda in The Clone Wars, or perhaps even as statues like in Star Wars: The Rise of Skywalker.

Leslye Headland (Russian Doll) is serving as the show’s showrunner and directing the series, though it’s unknown if she will direct every episode.

Not much else has been revealed about the series however The Illuminerdi previously discovered some new information about who might be taking on the lead role.  We already knew that Lucasfilm was looking to cast a woman of color in her late teens to early twenties to reportedly play the lead character “Aura.”  The outlet claimed that according to their sources, Lucasfilm Ltd. is in talks with Amandla Stenberg to take on the lead role in the mysterious new Star Wars Disney Plus series, The Acolyte.

Production on the project will reportedly take place from October 2022 until May 2023.

A Disney+ release date for “The Acolyte” has not been announced yet but it was previously believed to launch sometime in 2023.