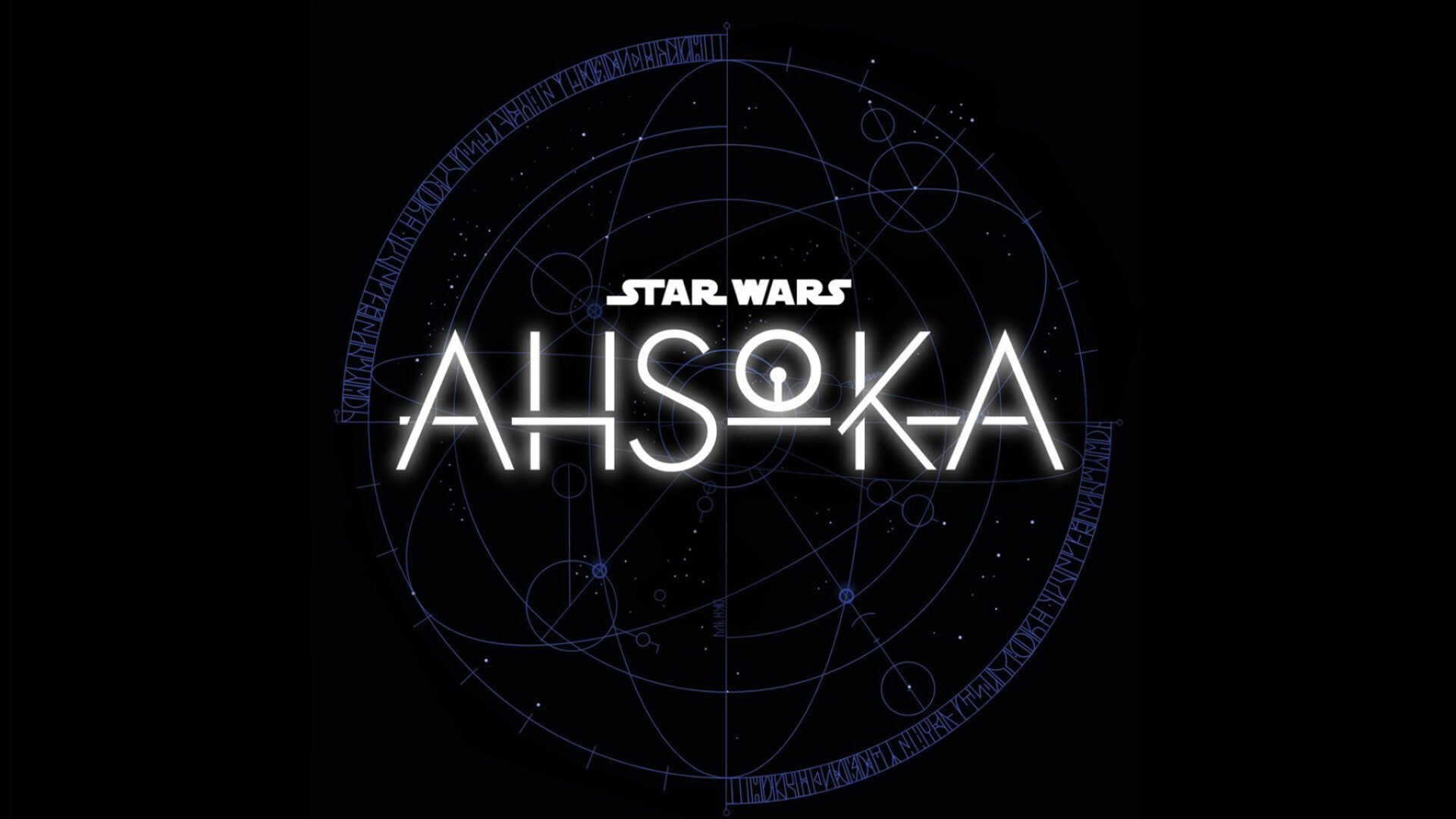 The report continues to say there is also a slight change to the Darth Vader suit:

The Darth Vader suit for Star Wars: Ashoka appears to be different than the one used for Obi-Wan Kenobi last year. Sources just said they made some changes to reflect the time frame in which the sequence takes place. I’m going to go out on a limb and guess it will not be 100% a suit we have seen before.

The outlet also suggests that “Ahsoka” could adapt a classic fight from the Star Wars: Rebels animated series.

We know Hayden Christensen is back for the Ahsoka series. That leads me to think there is a chance we are seeing Ahsoka and Darth Vader’s duel from Star Wars Rebels recreated in live action. That duel has Ahsoka, Darth Vader, and Ezra Bridger in a sequence that could be used to explain the relationships between the players in this story who need to be reintroduced in live action. But such a retelling is conjecture on my part, as it has not been confirmed the sequence is in fact being recreated. But in that fight, Vader’s mask is cracked and it would explain Hayden Christensen returning to some extent as well.

Hayden Christensen has been rumored to be attached to the project since October 2021.  As always, since nothing has been confirmed by Lucasfilm or Disney, we will treat this as a rumor for now.

Filming on the series is currently underway and expected to continue through November with a Disney+ release date sometime in 2023.