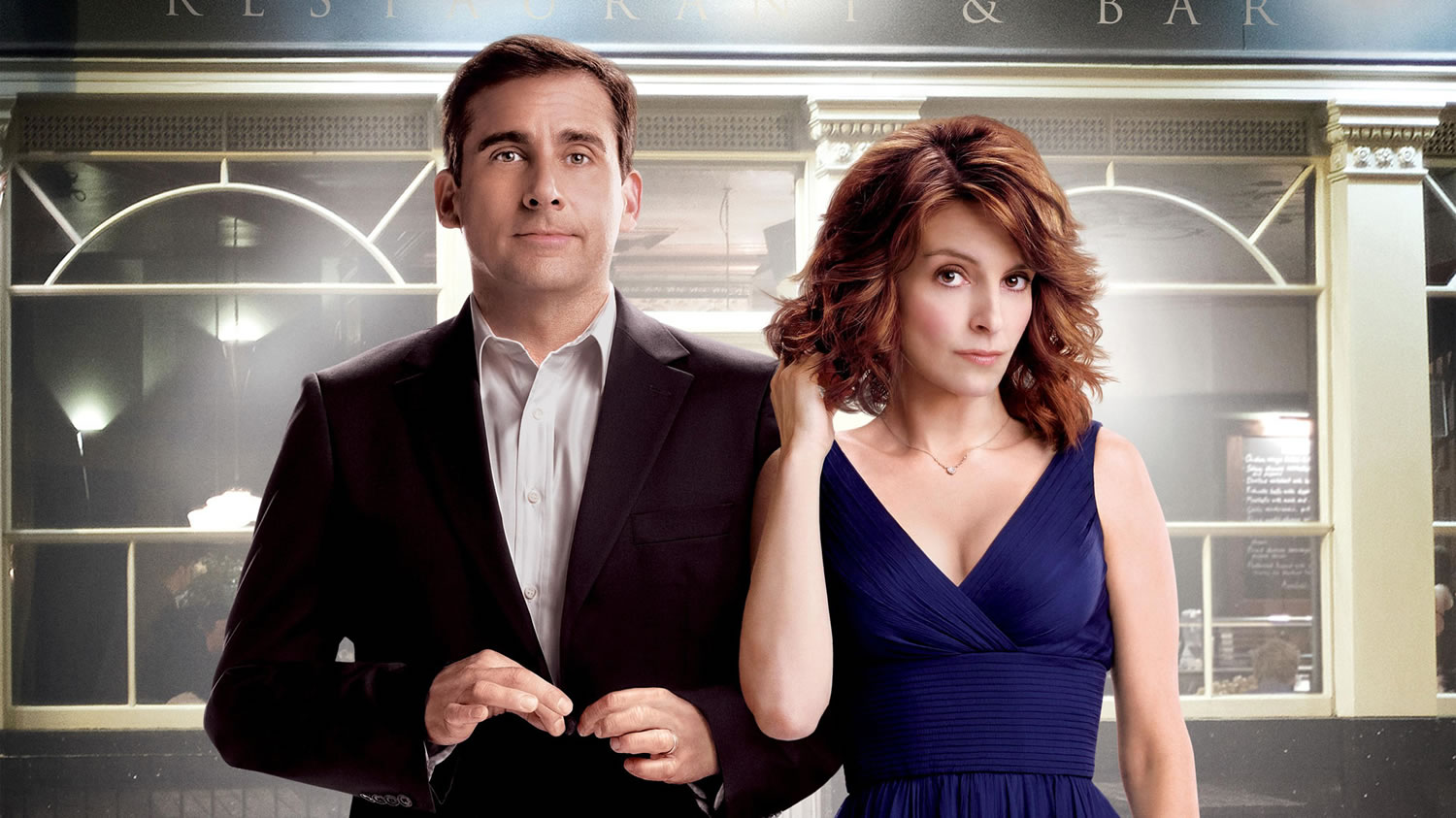 Disney+ has announced the full list of everything coming to the United Kingdom and Ireland in January 2022 including premieres of new Disney+ and Star Original Series, additional episodes of fan-favorite series, and new library title additions.  One of the new titles that will be added to Disney+ next month is “Date Night” (2010) which arrives on Friday, January 28, 2022.

Claire and Phil Foster (Tina Fey and Steve Carell) are a typical suburban couple whose lives including their weekly date nights of dinner and a movie have become routine. To reignite the marital spark, they visit a trendy Manhattan bistro where a case of mistaken identity turns their evening into the ultimate date night-gone-awry. But as Claire and Phil take their unexpected walk on the wild side, they begin to remember what made them so special together.