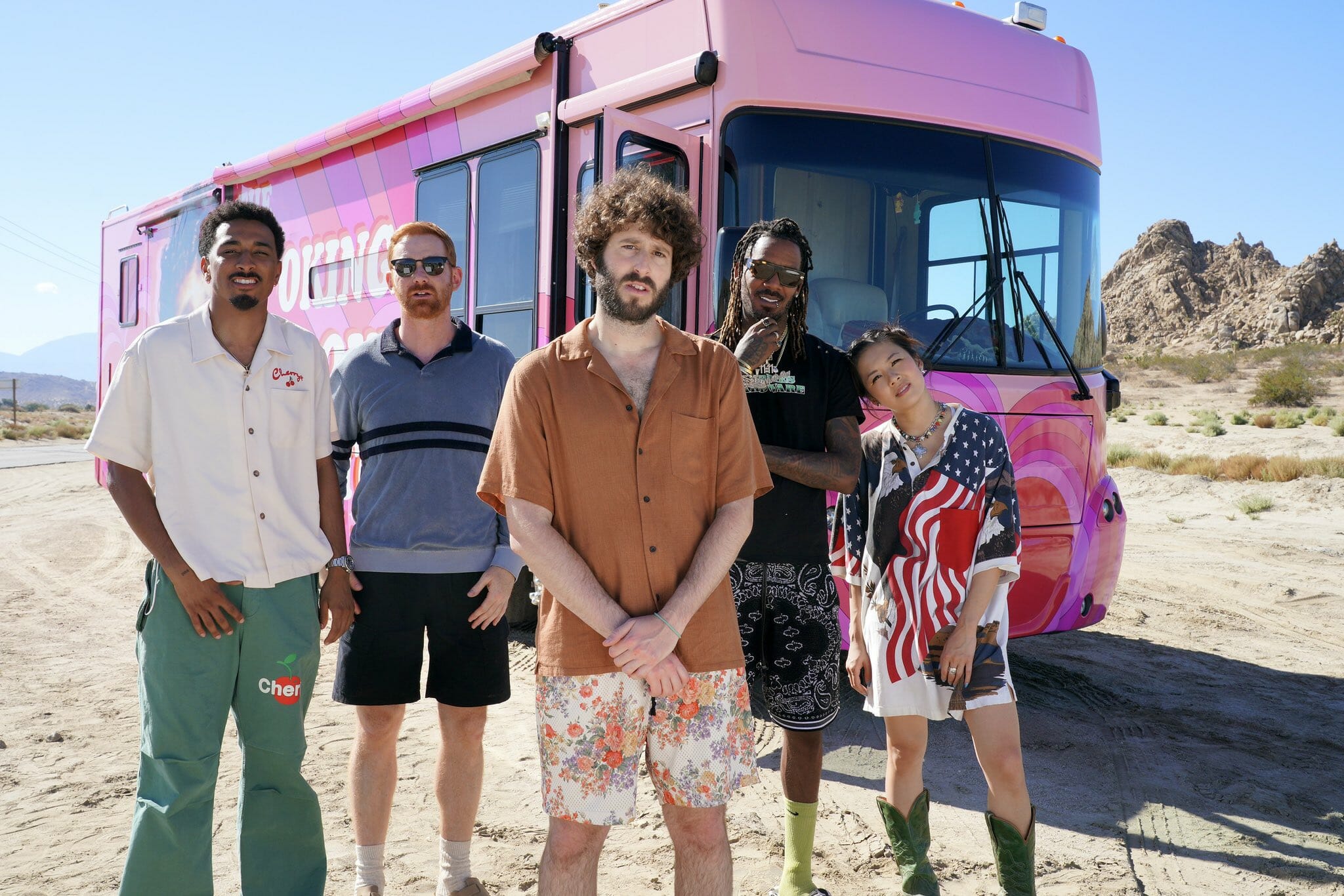 FX has revealed some of the guest stars for Season 3 of “Dave” which returns to FX with two episodes on April 5, 2023.

In Season 3, Dave (series co-creator Dave Burd aka Lil Dicky) is headlining his first-ever tour, and looking for love along the way. But as he and the gang crisscross America, they discover firsthand how diverse the cultural landscape of the United States really is – and how often fame puts pressure on love and friendship.