Skip to content
Home » Blog » David Alan Grier Cast As Cogsworth in ‘Beauty and the Beast: A 30th Celebration’ Special’ 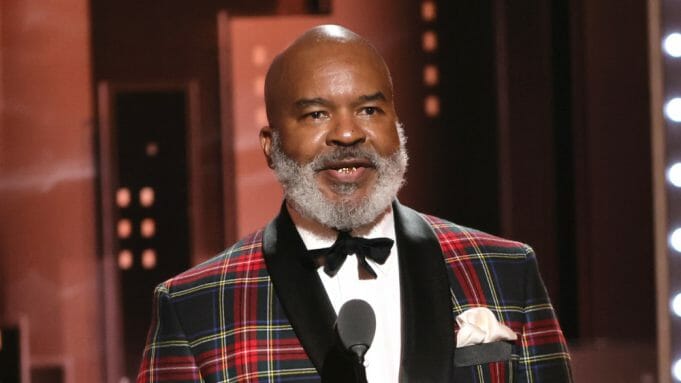 David Alan Grier has joined the cast of the upcoming animated and live-action blended special, “Beauty and the Beast: A 30th Celebration.” Variety reports that Grier will play Cogsworth in the special.

The highly anticipated two-hour reimagining of the beloved story of “Beauty and the Beast” will be taped in front of a live audience at Disney Studios and will air THURSDAY, DEC. 15 (8:00-10:00 p.m. EST), on ABC and on Disney+ the next day.

Previously announced cast members include Oscar winner H.E.R. as Belle, Josh Groban as Beast and Joshua Henry as Gaston. Rita Moreno will serve as the show’s narrator in the live-action/animated hybrid production.